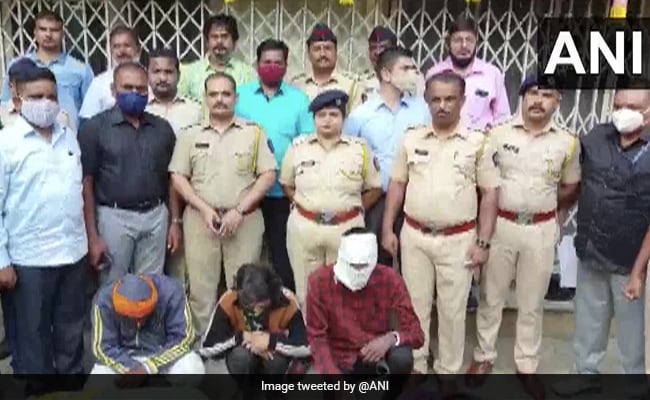 Three persons including the driver of a cash van were arrested.

Three persons including the driver of a cash van were arrested in connection with the theft of around Rs 4.25 crore, which was meant to be refilled in an ATM, in Palghar, police said on Wednesday.

According to the police, Rs 4.23 crore in cash has been recovered from the three arrested persons — identified as Rohit Aaru, Akshay Prabhakar Mohtay, Chandrakant Gulab Gaikwad.

“The case pertains to a cash van driver absconding with over Rs 4.25 crore cash, meant for an ATM, on November 12. After receiving a complaint, we informed the control room and started patrolling. The van was found in an unclaimed condition in the morning,” Vasai Virar division Deputy Commissioner of Police (DCP) Sanjay Patil told reporters.

“We received some details of the driver from the company and started our investigation to track him. We questioned one of his friends, who revealed that the main accused is staying at his friends” houses. Later, information was received about his whereabouts and an arrest was made,” he added.

Further investigation is being conducted in the matter.