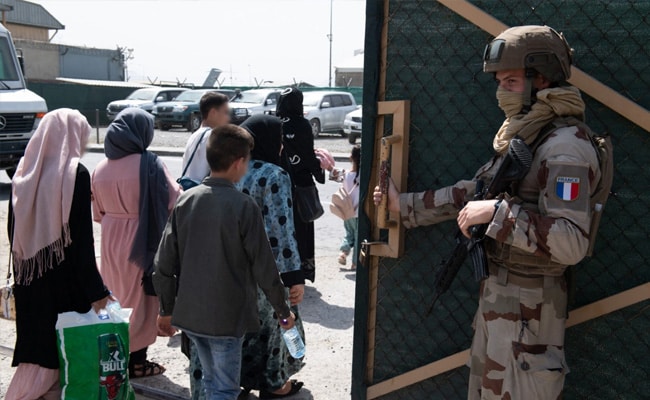 The United States has evacuated four Americans from Afghanistan, a State Department official said on Monday, in the first US-facilitated overland evacuation since the pullout from the war-torn country, US media reported.

“Our Embassy greeted the Americans as they crossed the border into the third country,” CNN quoted the official as saying.

The official confirmed that these are the first four Americans that “we’ve facilitated in this manner” since the withdrawal of US troops from Afghanistan. They are a woman and her three children from Amarillo, Texas, according to Rep. Markwayne Mullin, an Oklahoma Republican, who has been assisting an American non-profit-funded group of former special forces, military, contractors and others who are working to get Americans and Special Immigrant Visa holders out of Afghanistan.

Blinken has travelled to Qatar from September 6-8 to thank the government officials in person for the outstanding support in the safe transit of US citizens, Afghans and other evacuees from Afghanistan.

“The Secretary, Secretary of Defense, and the Amir also discussed other important bilateral issues and initiatives to promote regional security and prosperity,” he added.

The United States forces left Afghanistan on August 31, marking the end of a chaotic and messy exit from America’s longest war.

In total, the United States and its partners relocated more than 124,000 people to safety, including 6,000 US citizens.