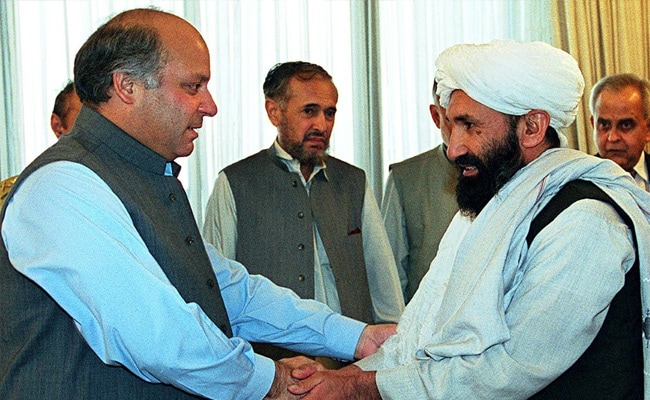 New Delhi:
Mullah Mohammad Hassan Akhund, a lesser known Taliban leader who is on the UN terror list, will lead a new ‘acting’ government in Afghanistan. He emerged as a compromise candidate amid disagreements within the group.