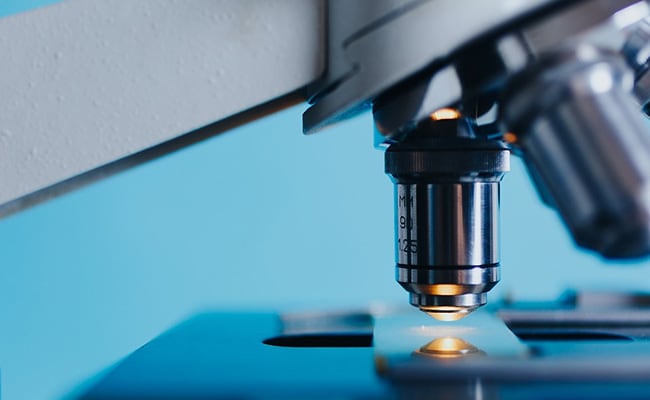 The samples of eight people who came in contact with a 12-year-old boy who died of Nipah virus infection in Kerala has returned negative, state Health Minister Veena George said today. The samples were sent to the National Institute of Virology (NIV) in Pune.

“It’s a big relief the samples turned out negative,” the Health Minister said.

Five more samples are being tested at Kozhikode Medical College’s laboratory, which comes under the NIV.

Nipah virus infection in humans causes a range of clinical presentations, from asymptomatic infection to acute respiratory infection and fatal encephalitis, according to the World Health Organisation (WHO). The case fatality rate is estimated at 40 per cent to 75 per cent, and this rate can vary by outbreak depending on local capabilities for epidemiological surveillance and clinical management, WHO says.

48 more high-risk contacts are admitted at Kozhikode Medical College – 31 are from Kozhikode, four from Wayanad, eight from Malappuram and one from Palakkad. The sample-testing for these are likely to be completed today, Ms George said.

A central government team from the National Centre for Disease Control is in Kerala, providing technical support to the state.

The first Nipah virus disease outbreak in south India was reported from Kozhikode in May 2018.

Nipah virus can be transmitted to humans from animals such as bats or pigs, or contaminated foods and can also be transmitted directly from human-to-human. Fruit bats are the natural host of Nipah virus, according to the Nipah virus information resource on the WHO website.

There is no treatment or vaccine available for either people or animals. The primary treatment for humans is supportive care.