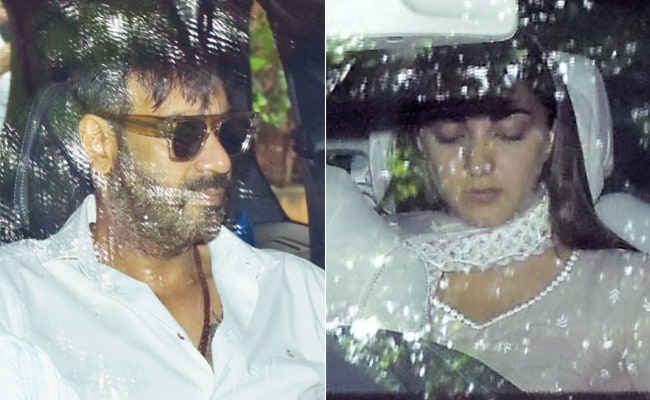 A day after Akshay Kumar’s mother Aruna Bhatia died in a Mumbai hospital, the actor’s friends from the film industry visited him on Thursday afternoon. Akshay’s Sooryavanshi co-star Ajay Devgn, and his Laxmii co-star Kiara Advani were photographed visiting Akshay Kumar’s house. Other stars spotted arriving at the actor’s house were Sidharth Malhotra, Arjun Kapoor, Malaika Arora and filmmaker Karan Johar. Akshay Kumar’s mother, was admitted to Mumbai’s Hiranandani Hospital, where she was in the ICU, died on Wednesday morning.

See photos of the guests arriving at Akshay Kumar’s residence on Thursday: 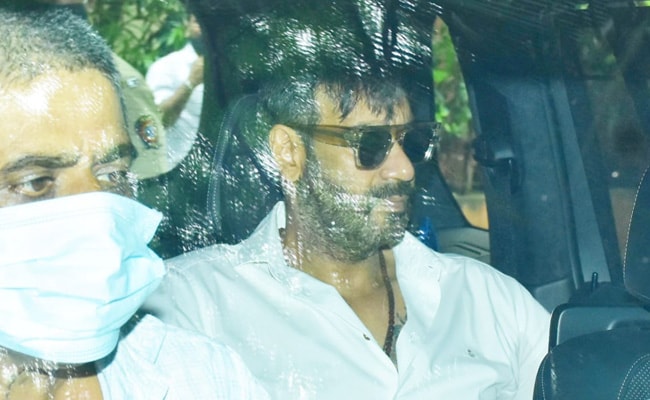 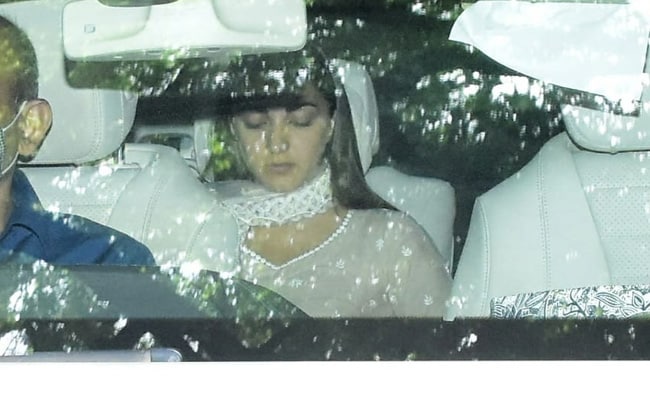 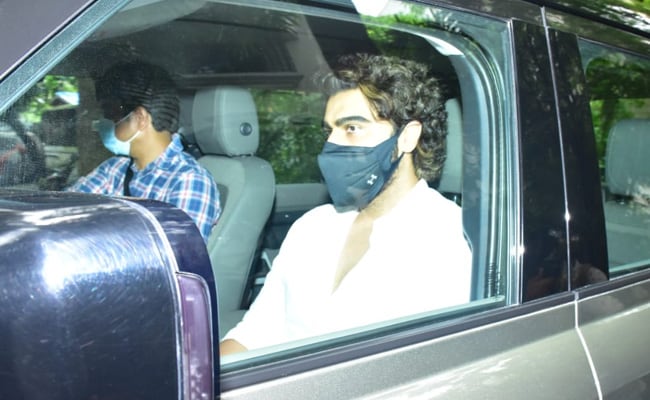 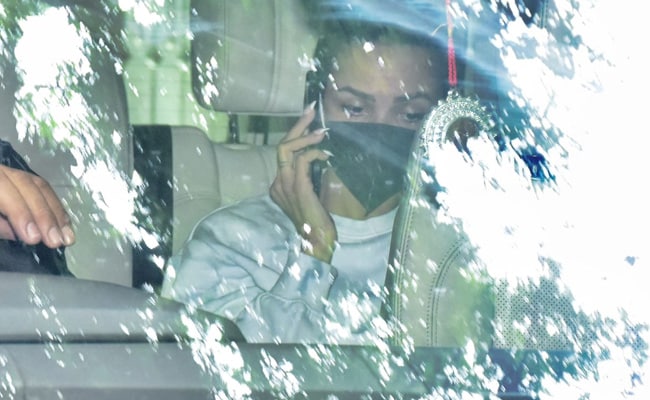 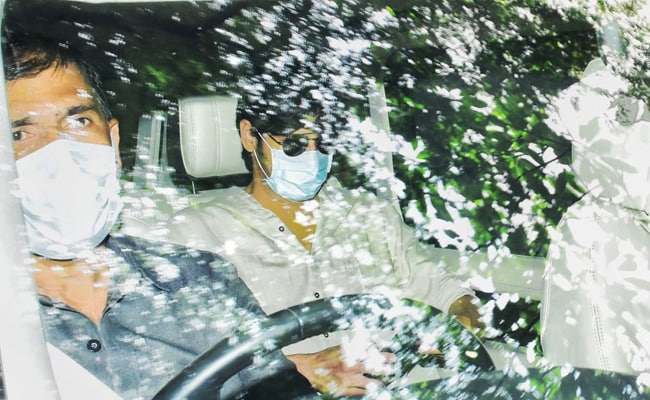 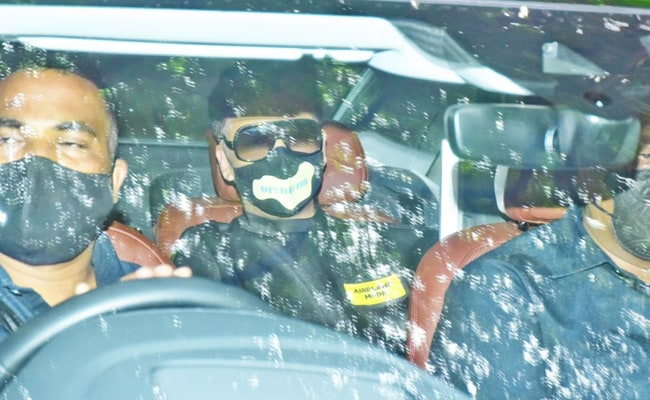 Meanwhile, Akshay Kumar, who turned 54 on Thursday, remembered his late mother with an emotional post that read, “Would have never liked it this way but am sure mom is singing Happy Birthday to me from right up there! Thanks to each one of you for your condolences and wishes alike. Life goes on.”

Would have never liked it this way but am sure mom is singing Happy Birthday to me from right up there! Thanks to each one of you for your condolences and wishes alike. Life goes on. pic.twitter.com/PdCGtRxrvq

Akshay Kumar, who was in the UK for a project, returned to Mumbai to be with his mom earlier this week. He was pictured at the Mumbai airport on Monday. Akshay announced the news of his mother’s death and he wrote: “She was my core. And today I feel an unbearable pain at the very core of my existence. My maa Smt Aruna Bhatia peacefully left this world today morning and got reunited with my dad in the other world. I respect your prayers as I and my family go through this period. Om Shanti.”

The actor was last seen in the film Bell Bottom with Lara Dutta, Vaani Kapoor and Huma Qureshi.