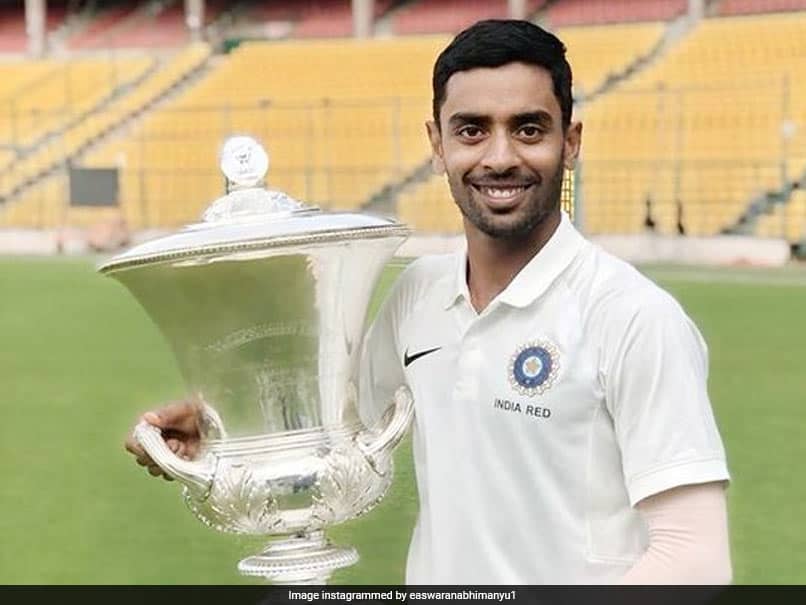 
Bengal skipper Abhimanyu Easwaran, was on Wednesday tested positive for COVID-19 and has been quarantined for the next two weeks rendering him doubtful for CAB’s inaugural Bengal T20 Challenge, starting November 24. Easwaran, primarily a longer format player, was set to represent East Bengal in the six-team T20 event but a two week isolation means that it is highly unlikely that he would take part unless his team reaches final.

“He underwent a mandatory COVID-19 test and was found positive. He is however asymptotic. He is now quarantined and under the treatment of medical panel of CAB,” CAB joint-secretary Debabrata Das said in a media statement.

Easwaran had joined Bengal’s pre-season training a few days back.