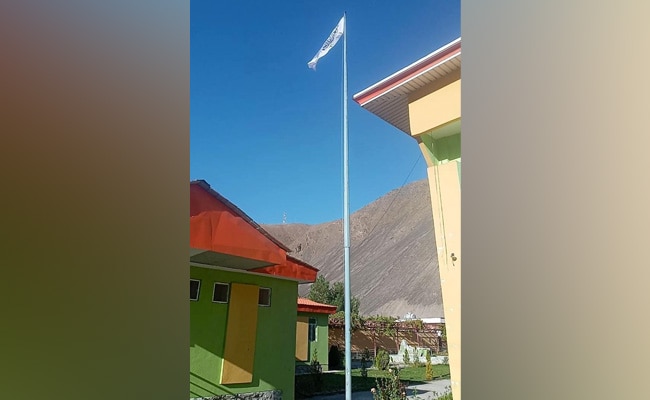 The Taliban claimed victory on Monday in the last part of Afghanistan still holding out against their rule, declaring that the capture of the Panjshir valley completed their takeover of the country and they would unveil a new government soon.

Pictures on social media showed Taliban members standing in front of the gate of the Panjshir provincial governor’s compound after days of fighting with the National Resistance Front of Afghanistan (NRFA), commanded by Panjshiri leader Ahmad Massoud.

“Panjshir, which was the last hideout of the escapee enemy, is captured,” Taliban spokesman Zabihullah Mujahid told a news conference.

Meanwhile, A relatively lesser known Taliban leader, Mullah Hassan Akhund, seen as a “lightweight” and who is on a UN terror list, could be the unlikely choice as the next Prime Minister of Afghanistan as a compromise candidate between rival factions of the Taliban.

Disagreements between the extremist group’s multiple factions have so far stymied government formation in the war-torn nation. Kabul fell to Taliban three weeks ago.

Here are the LIVE updates on the Afghanistan Crisis:

Blinken in Doha for Afghan crisis talks with Qatar

US Secretary of State Antony Blinken met with Qatar’s emir in Doha on Monday for crisis talks on Afghanistan after the Taliban claimed to have full control over the country.

Blinken, accompanied by Defense Secretary Lloyd Austin, is the most senior US official to visit the region since the Taliban’s lightning takeover of Afghanistan on August 15, AFP reported.

Pressure on US as NGOs say flights from Afghanistan blocked

President Joe Biden’s administration faced mounting pressure Monday amid reports that several hundred people, including Americans, had been prevented for a week from flying out of an airport in northern Afghanistan, AFP reported.

Marina LeGree, the founder and executive director of a small American non-governmental organization active in Afghanistan, said some 600 to 1,300 people, including girls from her group, had been waiting near the Mazar-i-Sharif airport for as long as a week, amid confusion involving the Taliban and US officials.