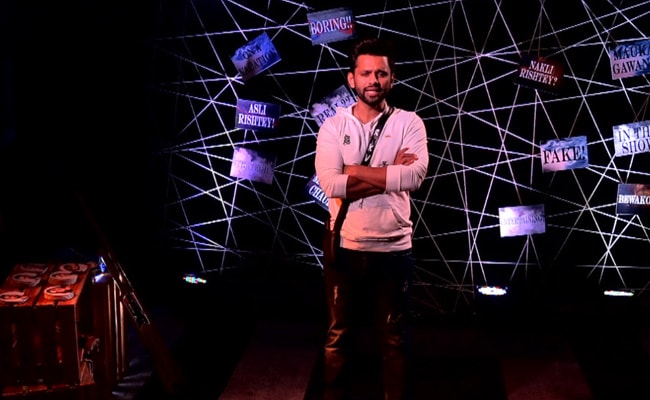 As Bigg Boss 14 is nearing its finale, the contestants are giving their best to stay in the game till the end. The 63rd day started with contestants waking up to the track Hum Bhi Hain Josh Mein. In the morning, Eijaz Khan and Rahul Vaidya scratched their old wounds and as a result, the two locked horns in the kitchen while washing dishes and their conversation soon turned into an epic battle. In the evening, Bigg Boss announced the nomination task where the contestant were provided a punching bag in the confession room and asked to stick the faces of the contestants they want to evict and punch it hard. The housemates were left shocked when Bigg Boss told them that they are just one day away from the finale. 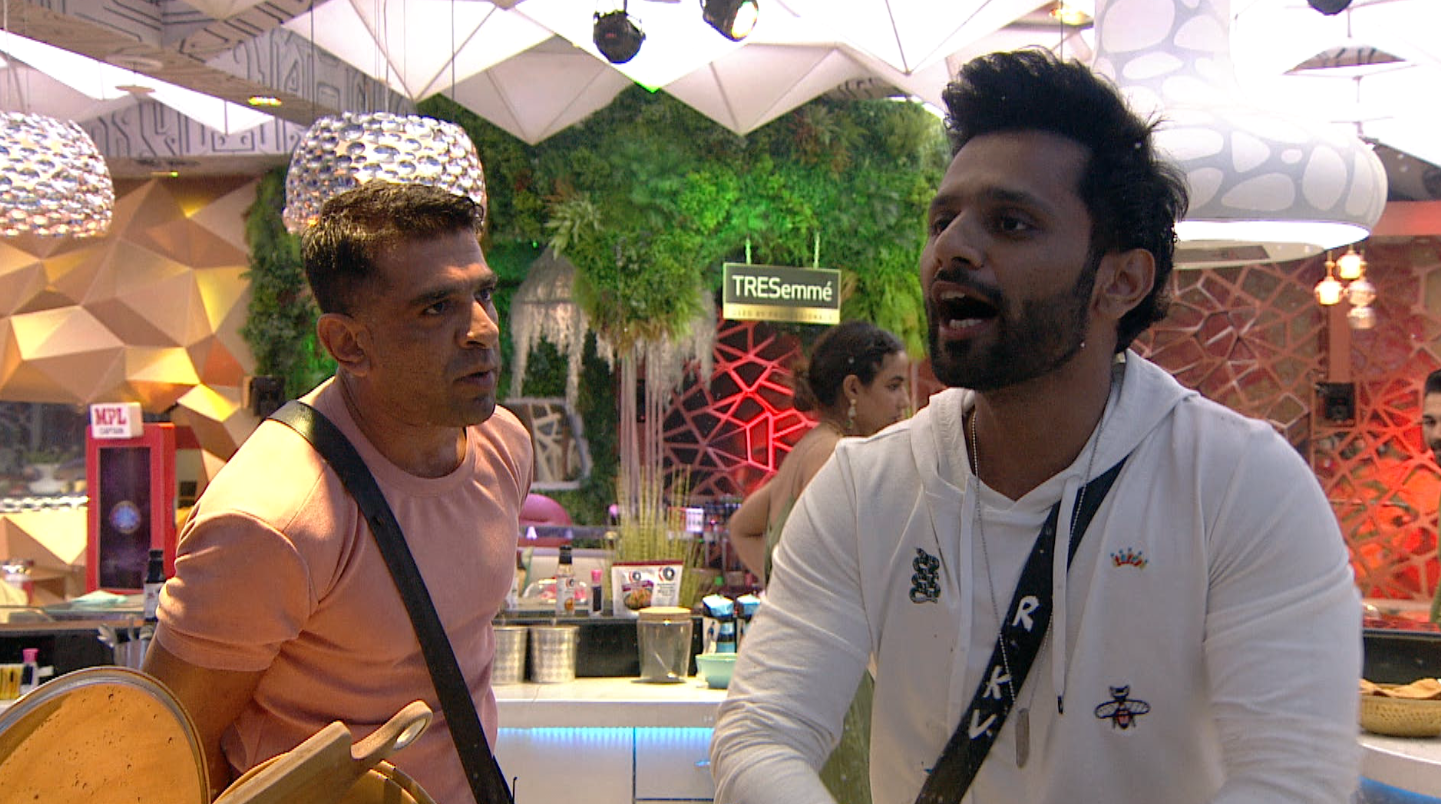 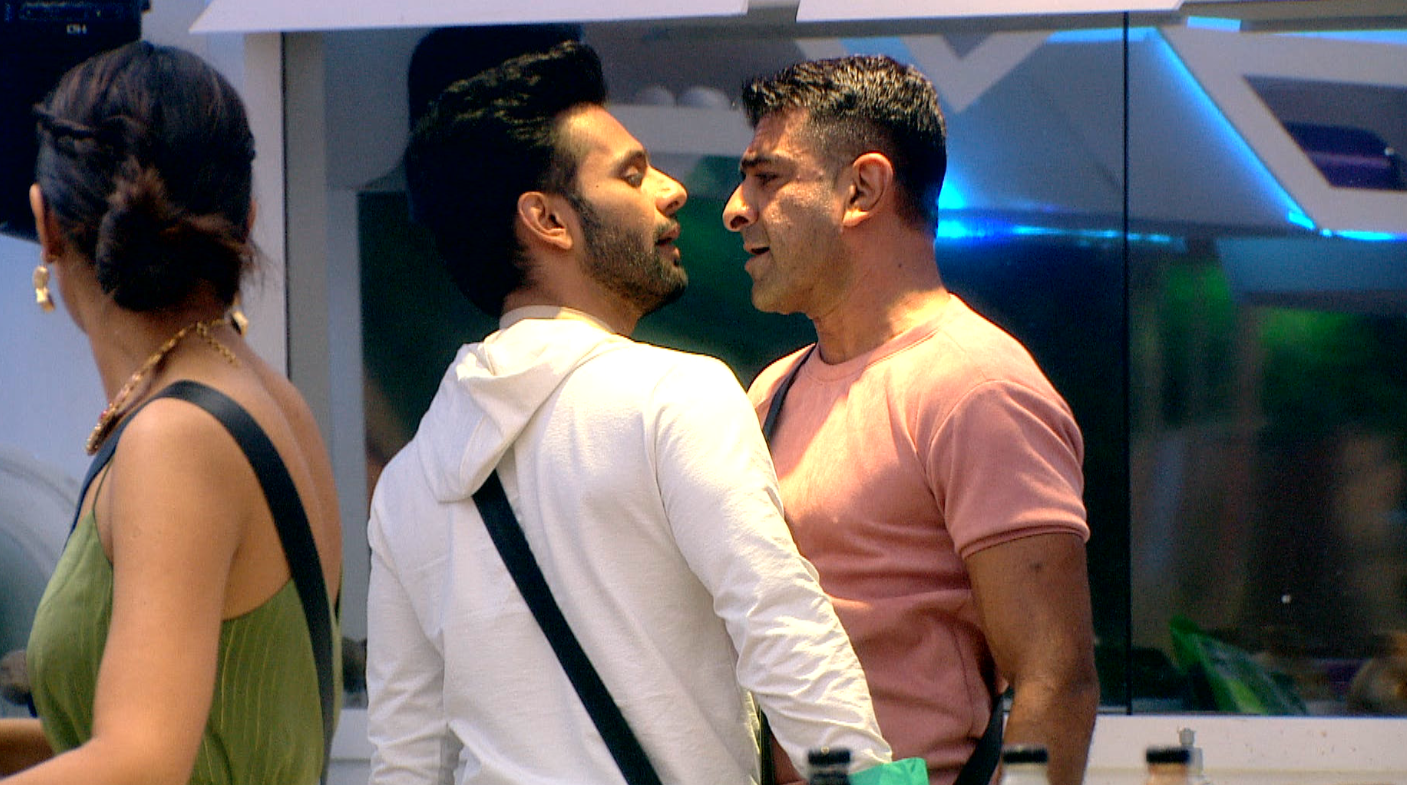 First, Nikki was called in the confession room, followed by Eijaz Khan, Abhinav Shukla, Jasmin Bhasin, Rubina Dilaik and Rahul Vaidya. All housemates except Eijaz expressed that Rahul should be out of the house before the finale and nominated him during the task. Rahul was targeted by all the contestants for his rude behaviour towards Rubina and Nikki and he was criticized for disrespecting women on the show. 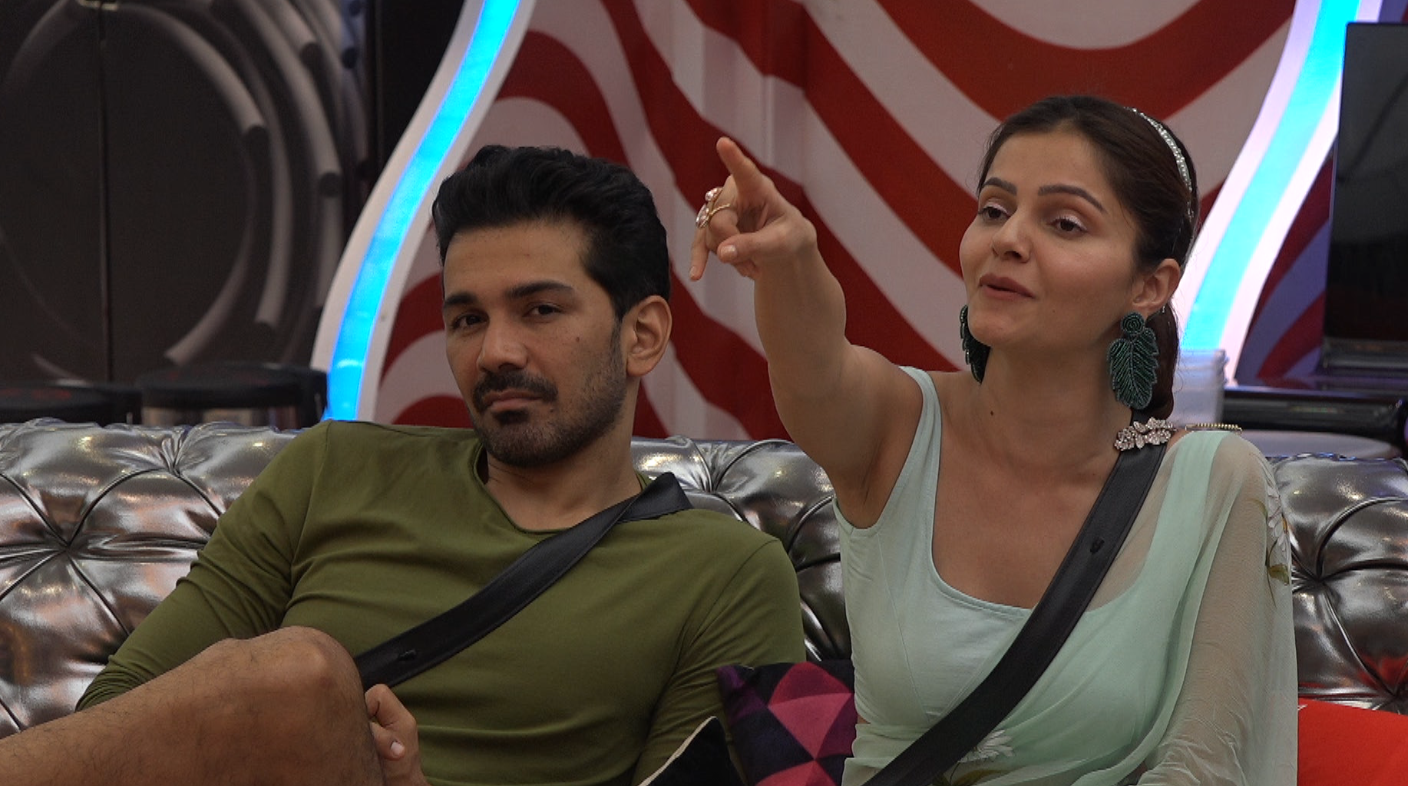 Rahul said he behaved with them the way they deserve. When he was called in the confession room, he said that he has been playing the game like it is supposed to be and he only reacted to Rubina and Nikki’s remarks about him and doesn’t respect them. 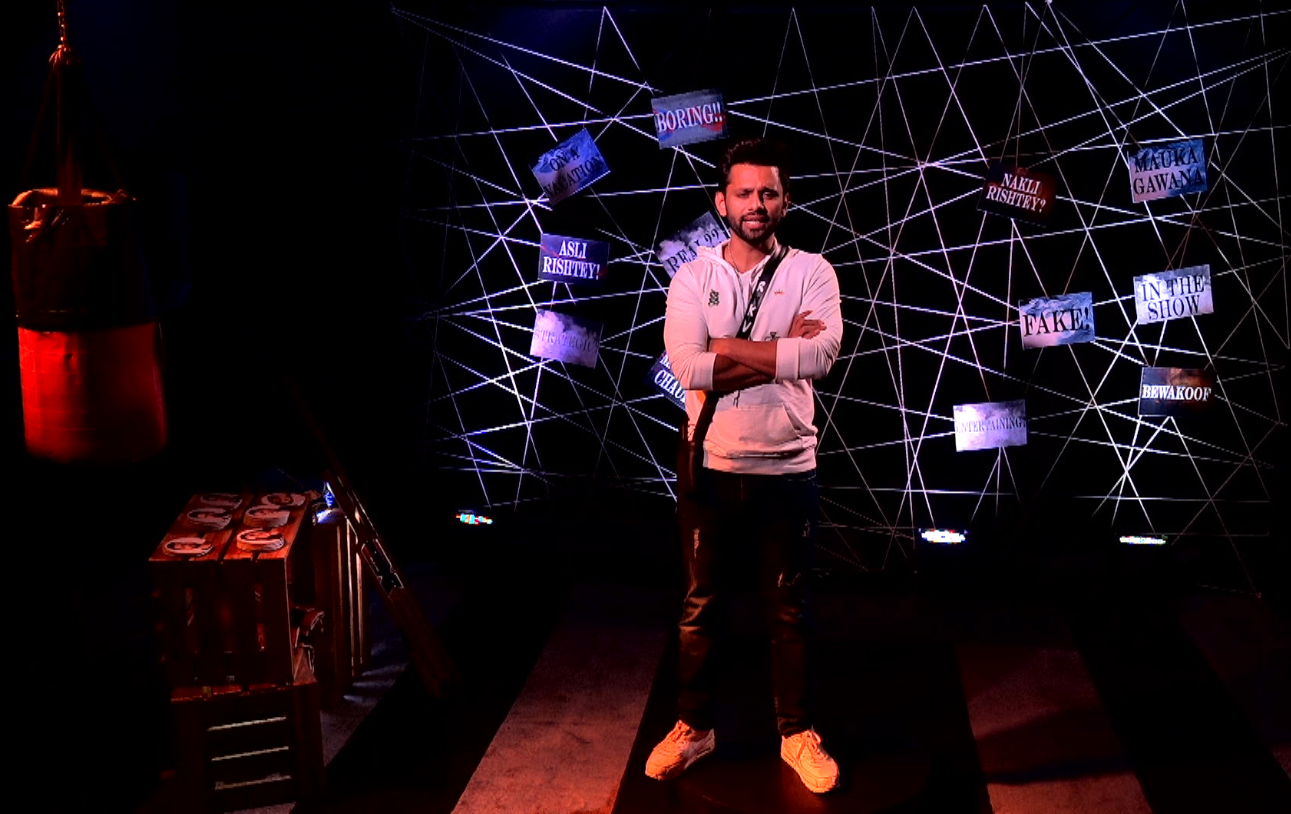