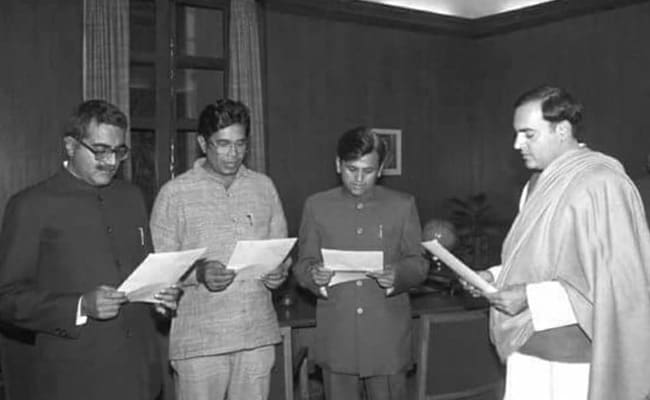 Senior Congress leader Ahmed Patel, who died today at 71 after battling COVID-19, was one of the key strategists of the Congress since the time of former Prime Ministers Indira Gandhi and Rajiv Gandhi.

When Rajiv Gandhi became prime minister after his mother Indira Gandhi was assassinated in October 1984, he did away with the post of principal secretary to the Prime Minister, which his mother had created for PN Haksar and appointed the three parliamentary secretaries – Ahmed Patel, Arun Singh and Oscar Fernandes.

The three Congress leaders were referred to as “Amar, Akbar, Anthony”, after the 1977 Amitabh Bachchan-starrer super-hit of the same name. 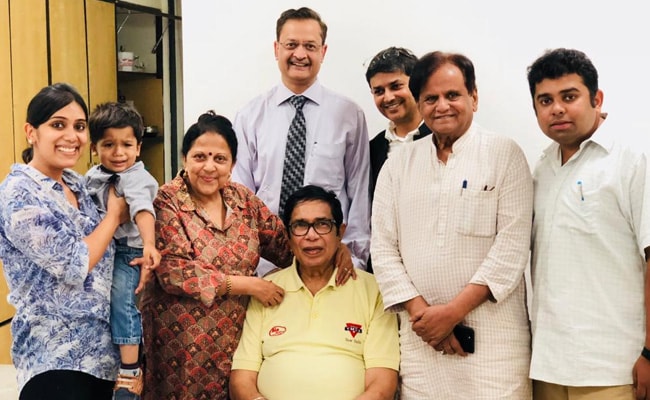 The three Congress leaders were referred to as “Amar, Akbar, Anthony”

Mr Patel’s long association with Congress grew stronger over the years. In 1998, when Sonia Gandhi became Congress chief, she appointed Ambika Soni as her first political secretary, but only to replace her with Mr Patel in 2001.

He later took charge of the Congress’s organisational structure both in Gujarat and at the party’s central level. Though Mr Patel never became minister, he remained kingmaker, playing a key role in decision-making throughout the Congress-led United Progressive Alliance’s years.

The eight-time parliamentarian with five terms in Rajya Sabha and three in Lok Sabha was known to keep a low profile.

Sonia Gandhi today said she has lost an “irreplaceable comrade, a faithful colleague and a friend”. “I have lost a colleague, whose entire life was dedicated to the Congress party,” Mrs Gandhi said.