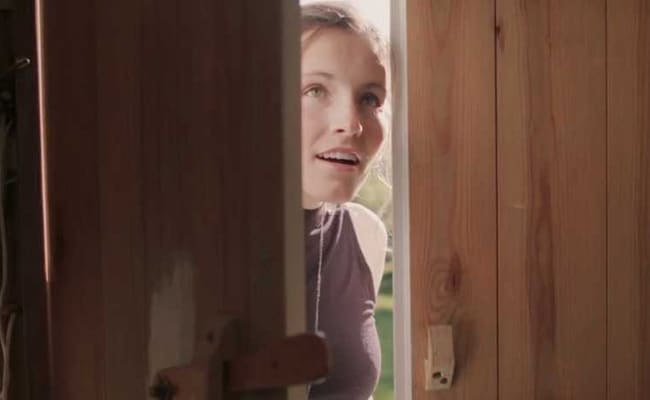 About 10 per cent of Airbnb’s hosts are professional managers, accounting for 28 per cent of bookings.

Airbnb will now require most professional hosts outside North America to include all service fees in the rate shown to guests, a measure that reflects how rival platforms operate.

Airbnb will require hosts who use third-party software to manage bookings to eliminate the “service fee” paid by guests that is traditionally tacked on to the listing price. Instead hosts will pay a standard fee of 15 per cent, up from the typical 3 per cent they are assessed now.

Hosts interviewed by Reuters said they expect most will raise their listed prices to account for the larger host fee, making the change cost-neutral for most guests and for Airbnb. But hosts with fewer properties expressed concerns.

But Airbnb declined to comment on some of the negative feedback from hosts about the change, citing a quiet period before its IPO.

The fee change has been communicated to professional hosts but not reported widely.