Amitabh Bachchan Shares An Update On His Health, Writes About Undergoing A Surgery – Unblendednews
Skip to content
Top Stories 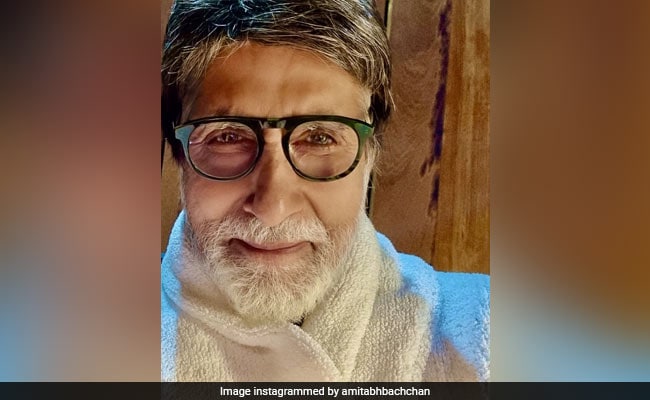 Bollywood veteran Amitabh Bachchan, in his latest blog entry, shared an update on his health and he wrote about undergoing a surgery due to a “medical condition.” The 78-year-old actor did not reveal if the medical procedure is complete as of now. “Medical condition …Surgery … Can’t write,” Amitabh Bachchan wrote in his blog entry on Saturday. Within no time, his fans on social media started wishing the actor a speedy recovery. The actor was busy with the shooting of his forthcoming project Mayday, co-starring Ajay Devgn and Rakul Preet Singh. Big B announced his association with Ajay Devgn directorial last year and he had actively been sharing updates from the film’s set in Mumbai on his social media accounts.

Last year, Big B and three other members of his family – Abhishek Bachchan, Aishwarya Rai Bachchan and Big B’s 9-year-old granddaughter announced in July that they had contracted COVID-19. The family stayed in Mumbai’s Nanavati Hospital until their recovery. Amitabh Bachchan, during his stay at the hospital thanked his EF every day without a miss.

In terms of work, the actor was last seen in Shoojit Sircar’s Gulabo Sitabo, co-starring Ayushmann Khurrana. The film released on Amazon Prime Video last year and it opened to largely positive reviews. He was also seen hosting the 12th season of the TV quiz show Kaun Banega Crorepati 12.

Amitabh Bachchan’s upcoming projects include Ayan Mukerji’s Brahmastra, co-starring Alia Bhatt and Ranbir Kapoor, and Chehre, alongside Emraan Hashmi. He will also be seen in the sports drama Jhund.