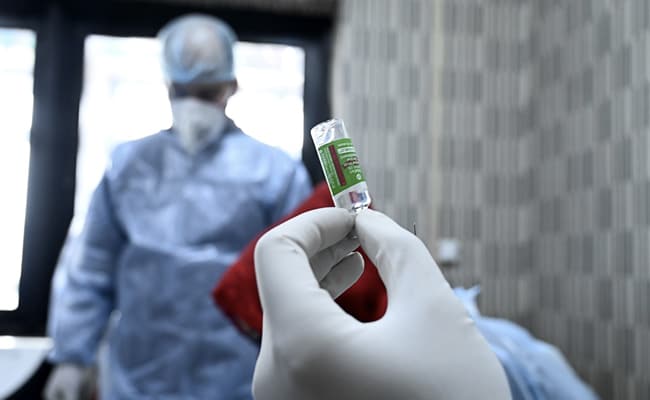 Arunachal Pradesh’s recovery rate is at 99.66 per cent (Representational)

Arunachal Pradesh became a coronavirus-free state on Sunday with the three active cases recovering from the disease, a senior health official said.

The total caseload in the northeastern state remained at 16,836, while the number of recoveries stood at 16,780,

State Surveillance Officer Lobsang Jampa said. No fresh COVID-19 case was reported in the past 24 hours, he said, A total of 56 people have so far died due to the contagion in the state.

Arunachal Pradesh’s recovery rate and positivity rate are at 99.66 per cent and zero per cent, respectively, the official said.

The health department has been carrying out the inoculation drive four days a week – Monday, Thursday, Friday and Saturday.