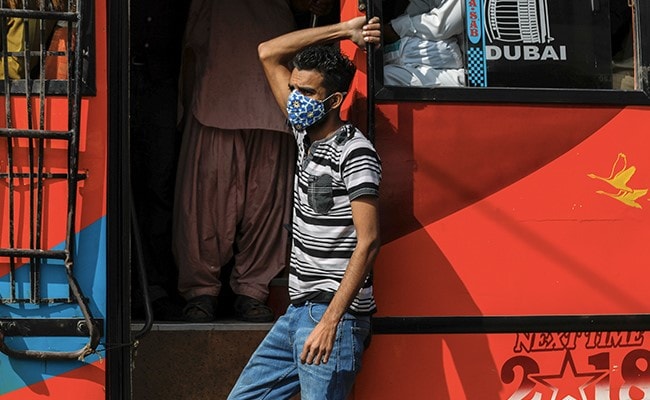 Pakistan has reported more than 400,000 cases of coronavirus

Seven workers at a Pakistan hospital who left scores of Covid-19 patients without sufficient oxygen for hours have been suspended after several of their charges died, authorities said.

Five patients in the Covid isolation ward and one in the intensive care unit at the government-run hospital in Peshawar died due to the delay in sourcing oxygen, a preliminary report said late Sunday.

The chronic oxygen deficiency “went unnoticed, unsupervised and unchecked,” the report said, adding that no backup oxygen supply had been put in place.

The hospital director was among those suspended with immediate effect.

Taimur Saleem Jhagra, a provincial health minister, told AFP that authorities will hold a second detailed inquiry over the next five days.

“The hospital was low on oxygen from around 8pm in the evening, how come they couldn’t manage to solve the issue until after 12pm?” Jhagra said.

“Some of the staff were off, some were absent and there wasn’t any alternate arrangements, even the emergency squad was not available,” he added.

Pakistan has reported more than 400,000 cases of coronavirus — including over 8,000 deaths  — since it arrived in late February.

Intensive care units in hospitals across the country are now almost full, with provincial governments struggling to deal with the soaring caseload.