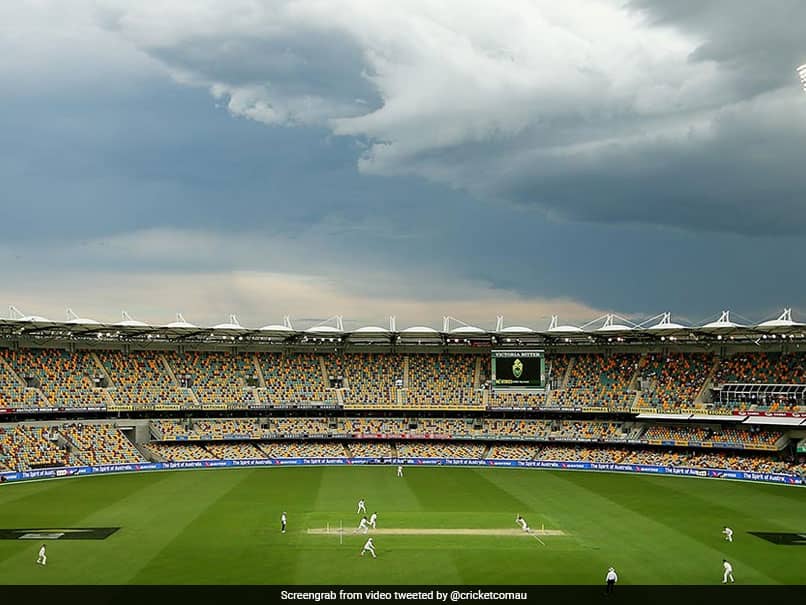 AUS vs IND: The 4th Test is scheduled to start at the Gabba on January 15.© Twitter


The fourth Test between India and Australia will be played at the Gabba in Brisbane as scheduled, interim Cricket Australia CEO Nick Hockley confirmed. Hockley said the Board of Cricket for Cricket in India (BCCI) confirmed that the Indian team will be travelling to Brisbane. There was a cloud over the Test being held in Brisbane due to the strict Covid restrictions in place in the city. “The fourth Test will be at the Gabba, as planned,” Nick Hockley said on SEN Radio as quoted by cricket.com.au.

“On the basis of yesterday’s discussions we are full steam ahead to play the fourth Test at the Gabba.”

The Queensland government has, however, decided to reduce the crowd capacity to 50 per cent, with masks made mandatory when moving around the stadium.

“The Gabba will be filled to half the capacity and masks are mandatory for entering, leaving and moving around the stadium,” Queensland Premier Annastacia Palaszczuk was quoted as saying by cricket.com.au.

“But if you are sitting there at your seat, you won’t have to wear your mask because you are outside.

“Most people will be coming by public transport anyway, where you will have to wear your mask.”