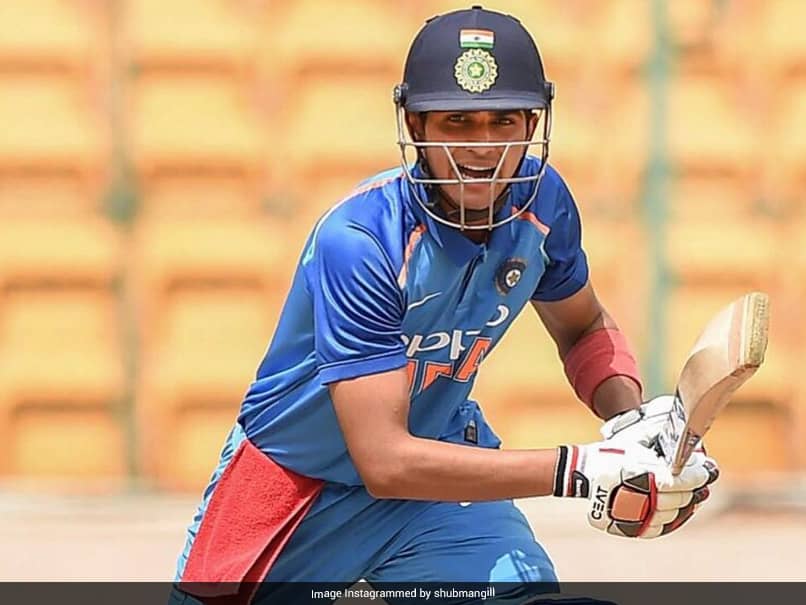 
Ahead of the upcoming series against Australia, India batsman Shubman Gill has said that he has not set any personal goals for himself but is looking forward to the tour. Gill is a part of India’s ODI and Test squads. “I am really looking forward to Australia because this is my first trip. As a kid growing up, I always watched the matches between India and Australia. I am really excited,” said Gill in a video posted on the official Twitter handle of Kolkata Knight Riders (KKR).

“I mean the fact that a lot of my friends are travelling with the team will be exciting. I have not really set any personal goals, but I am really looking forward to the tour,” he added.

Gill is coming off a good Indian Premier League (IPL) season with KKR. The right-handed batsman scored 440 runs in 14 matches in the recently concluded season in the UAE.

The Indian squad for all the three formats had arrived in Australia from Dubai and now every player has started undergoing net sessions to be fully prepared.

Indian skipper Kohli will be playing just the first Test against Australia. He will then head back home after being granted paternity leave by the Board of Control for Cricket in India (BCCI).

During the 2018-19 series, India managed to record their first Test series win on Australian soil. The Kohli-led side won the four-match series 2-1 and now they would be looking to retain the Border-Gavaskar Trophy.

The first Test between India and Australia will commence from December 17 at the Adelaide Oval and this match will be a day-night contest.