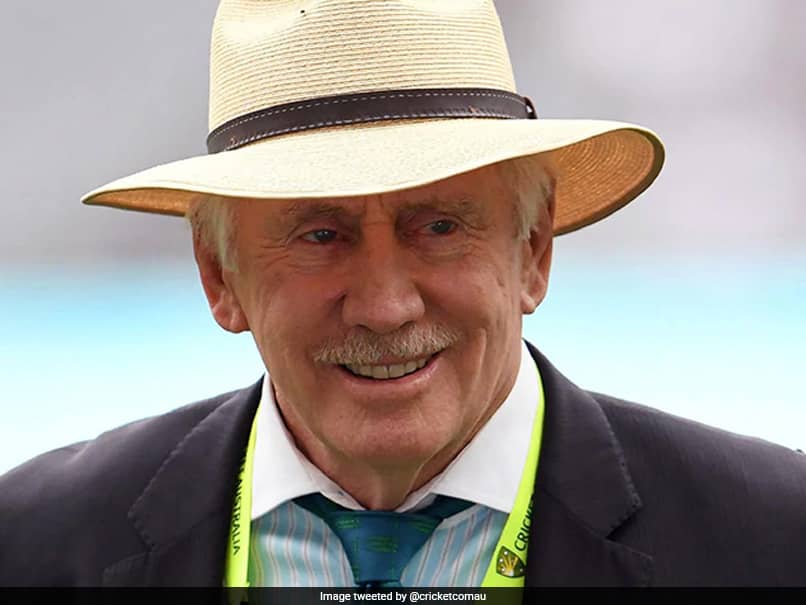 
Former Australian skipper Ian Chappell has said that the extra training period for the Indian batsmen in Australia will help them to get accustomed to steep bounce. India and Australia are slated to lock horns against each other in three ODIs, three T20Is, and four Tests. India and Australia will first lock horns against each other in ODIs and T20Is and then both sides will shift their attention to the longest format of the game. The Indian squad for all the three-formats had arrived in Australia last week and now every player has started undergoing net sessions to be fully prepared.

“The extra training period during lockdown gives the bowlers ample opportunity to work out what length is applicable in Australia, and for the batsmen to become accustomed to the unusually steep bounce. A lot of touring batsmen have trouble in scoring sufficient runs off the back foot in Australia. It is not enough to just survive against short-pitched bowling in Australia, you also have to be able to score off those deliveries. Until a batsman proves he can make runs regularly against that style of attack, he will continue to be peppered with short stuff,” he added.

Indian skipper Kohli will just be playing one Test against Australia, and then he will head back home after being granted paternity leave by the Board of Control for Cricket in India (BCCI).

During the 2018-19 series, India managed to record their first Test series win on Australian soil. Kohli-led side eventually won the series 2-1 and now they would be looking to retain the Border Gavaskar Trophy.

The first Test between India and Australia will commence from December 17 at the Adelaide Oval and this match will be a day-night contest.

The four-match series will be a part of the World Test Championship (WTC). Australia and India are at the top two spots in the WTC standings.