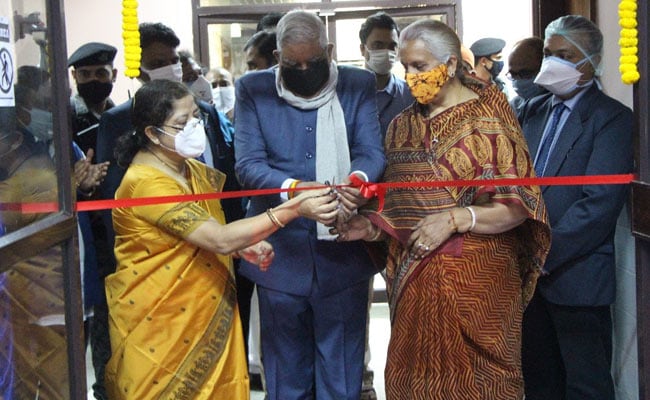 Inauguration of commencement of trials at the ICMR-National Institute of Cholera and Enteric Diseases.

The West Bengal Governor has volunteered for the third phase trial of the indigenous COVID-19 vaccine, Covaxin. Inaugurating the commencement of trials at the ICMR-National Institute of Cholera and Enteric Diseases (NICED) in Kolkata today, Governor Jagdeep Dhankar said he was happy to take the vaccine shot if found eligible.

“As first servant of the state, I will be taking bullet on my chest for the sake of the people. And I have no doubt about it,” Mr Dhankar, who is 69-years-old, said.

NICED director Dr Shanta Dutta said the governor has indicated his interest and wanted to take the vaccine shot today. “But that was not possible. He has comorbid conditions. We will contact his physician and if we find him suitable for taking the vaccine, then we will fix a date.”

The age limit to volunteer for the trials is between 18 and 80.

West Bengal minister Firhad Hakim, 61, also volunteered and took a shot of the Bharat Biotech-ICMR-NIV vaccine today. He was the second volunteer in Kolkata to take the shot. 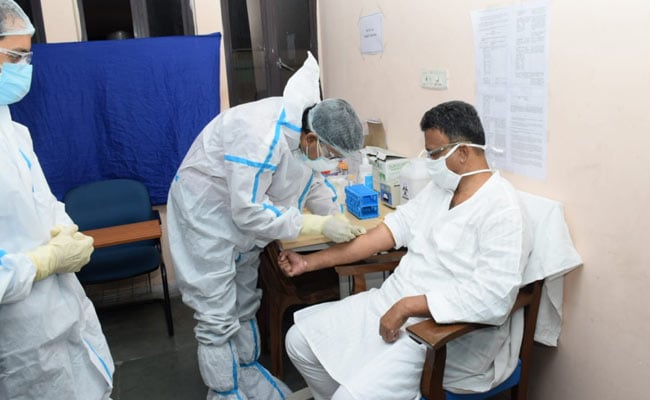 “The scientists at NICED said there may be side-effects, that there are risks. But I said, go ahead. If I have an adverse reaction, it will help scientists correct the problems and bring out the perfect vaccine quickly for the people of India,” Mr Hakim said.

Trials are being held at 24 centres across the country on 25,800 volunteers.

The NICED is seeking around 1,000 volunteers and in the last two weeks, it received 350 applications. The institute will consider applicants from across the state but has stated a preference for people living within 15 km of the campus. “It will help us monitor volunteers much better,” Dr Dutta said.

All volunteers will be enlisted in three months and will be given two doses of Covaxin with a gap of 28 days in between. They will stay under observation for at least 30 minutes and in case of any adverse reactions, they will be admitted to a hospital — at the state-run Beleghata ID or a private hospital of their choice. All bills for treatment would be paid by Bharat Biotech.

Volunteers will be monitored for a year and if anyone wants to quit mid-way, they can, said officials.

In phase one and two, the immunogenicity and safety of the vaccine was tested while in phase three, the “protective efficacy” of the vaccine will be tested. The findings will be tabulated for one year, though the government can decide to bring out an interim report.