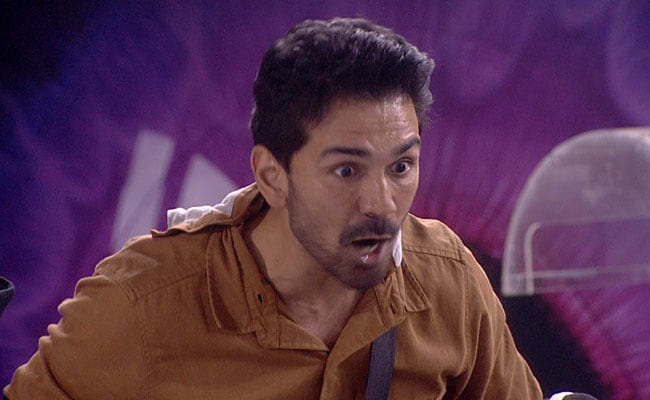 Bigg Boss 14 Written Update: A still from the show

Friday’s episode of Bigg Boss 14 was filled with fights, arguments, bickering and even some wrestling. Reminded by Bigg Boss that the Boat Task has to be taken seriously, the contestants rushed to the boat to secure seats in order to win a direct ticket to finale. In the first round, Nikki Tamboli, Abhinav Shukla, Rahul Vaidya and Jasmin Bhasin occupied the seats while Rubina didn’t manage one. Rubina tried to reason with each one of them but nobody swapped places with her, not even her husband Abhinav. In the next round, Rahul was left out and he quit the task as he appeared physically injured. Bigg Boss schooled Rahul for giving up too easily.

The next round turned out to be super competitive as Jasmin was left out and only Nikki and Abhinav captured seats. Jasmin accused Abhinav of pushing her aside and securing her seat. In order to get back her seat, Jasmin shifted the seat altogether from the bottom. Eijaz, who is already in the finale, was conducting the task. He repeatedly warned Jasmin that she might hurt herself. But Jasmin literally started wrestling with Abhinav for the seat – Abhinav and Rubina kept telling Jasmin to back off in case she hurt herself. 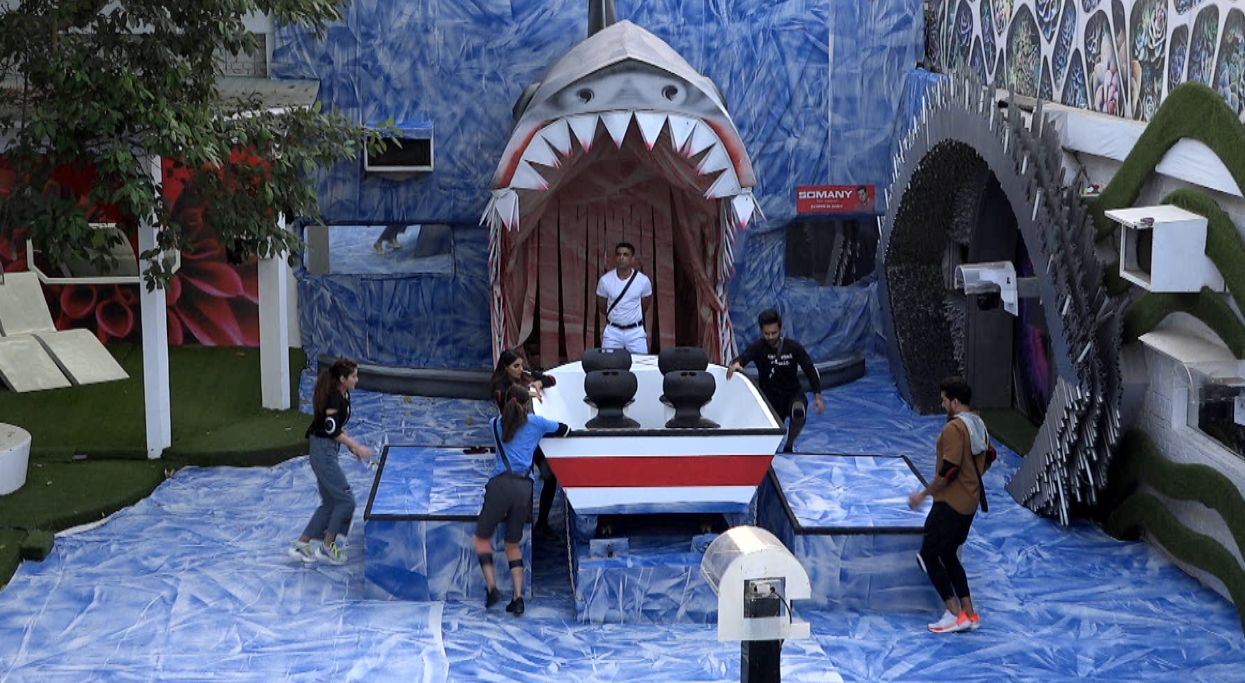 Jasmin refused to give up and kept sitting on the boat. She even tried to reach out for Nikki’s seat but Nikki hung on to her seat with her life. Next, Jasmin had an ugly fight with Abhinav and Rubina. Abhinav even yelled at Rubina for interfering in his arguments. Even after her efforts, Jasmin lost the game. 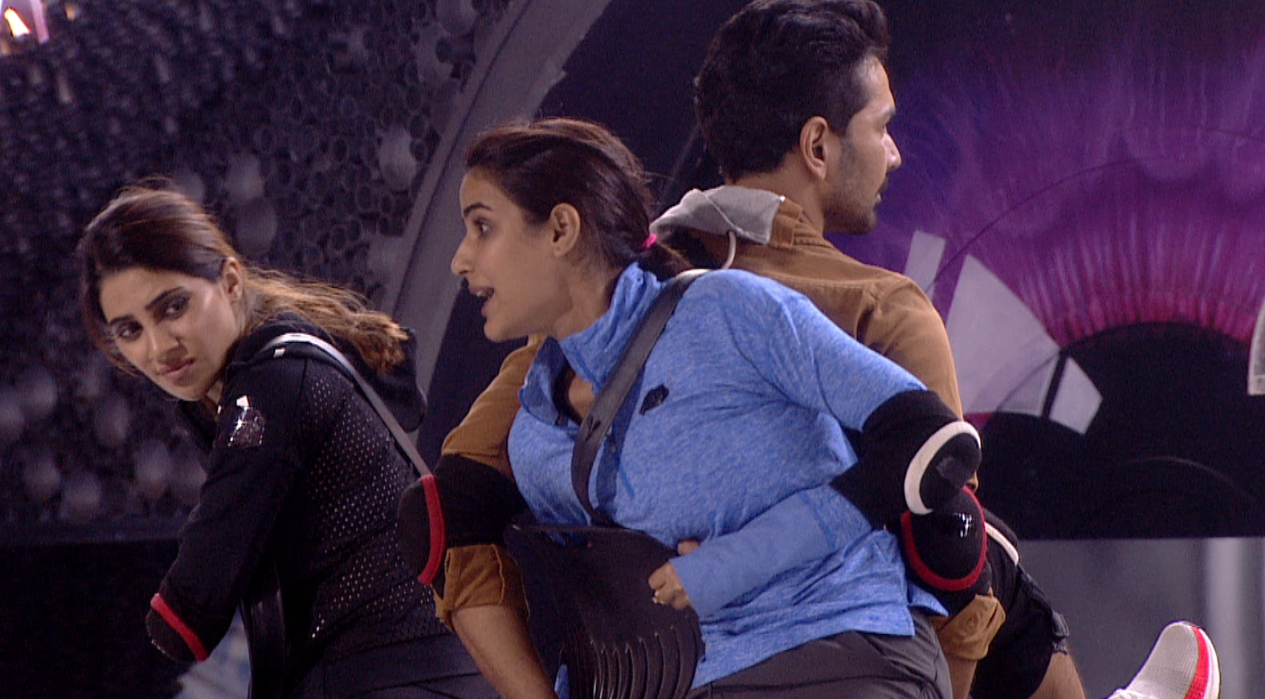 The next round of the Boat Task took place between Nikki and Abhinav. He was the first one to jump on board and captured the seat. Nikki requested Abhinav to give her the seat but he didn’t. Nikki got really competitive in her attempt to get the seat back.

In all of this, Rahul Vaidya and Rubina Dilaik kept bickering throughout the episode and called each other names. Watch this space for more updates on Bigg Boss 14.