Bigg Boss 14: A still from the show

Wednesday’s episode of Bigg Boss 14 appeared to be a stressful one for the contestants. The episode began with glimpses of the previous day – Rubina Dilaik and Rahul Vaidya were still fighting over the captaincy task. Since they couldn’t reach a unanimous decision, Bigg Boss asked them for another round of the game. After an ugly fight between Rubina-Abhinav and Rahul, the couple were spotted discussing who could be allies and who could be their opponents. Rubina and Abhinav, who are really good friends with Jasmin and Aly, were of the opinion that they might lean in Rahul Vaidya’s favour. Aly was also spotted telling Rahul that he completely supports him as a worthy contender. 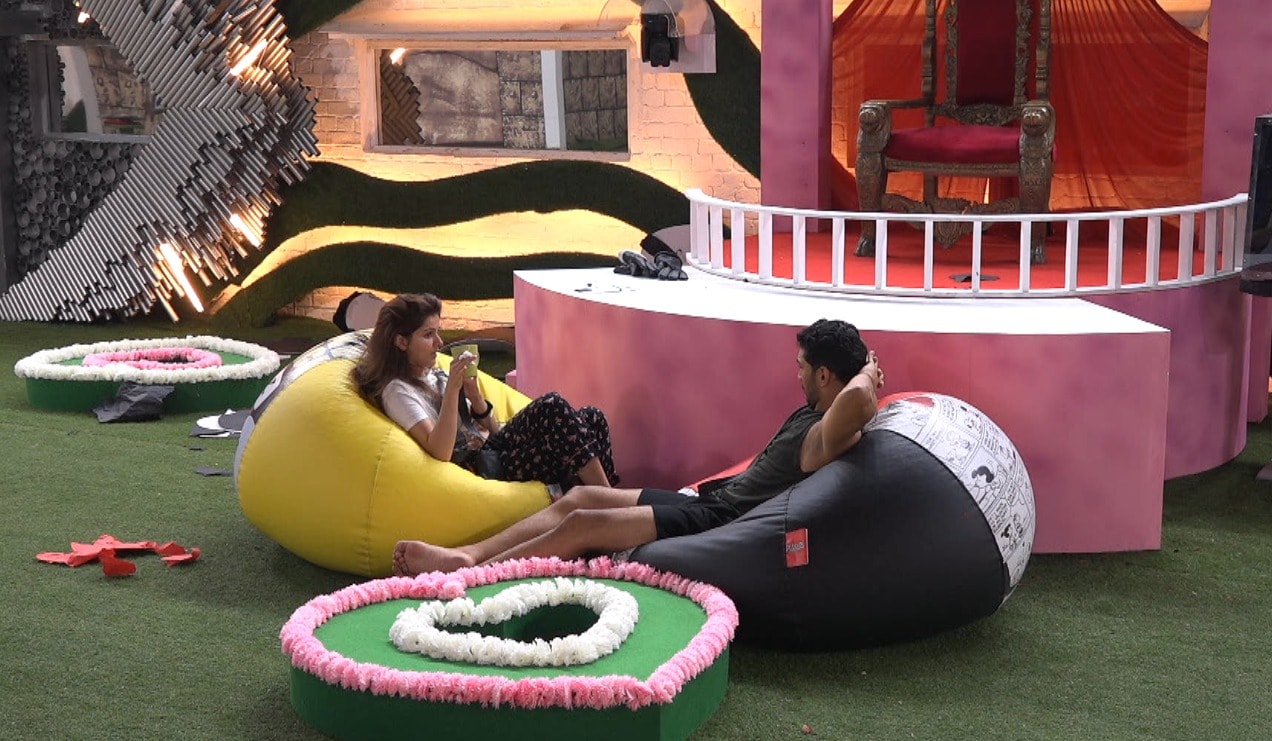 As a fresh round of heart-making began, Aly Goni attacked Rubina Dilaik’s red hearts and so did Jasmin Bhasin. After a while, Jasmin tried to negotiate with Rubina about making hearts for her again in return of double of what Rahul Vaidya paid her. Rubina thought she’s asking for too much and lost an ally – Jasmin started destroying Rubina’s red hearts again.

Eijaz Khan procured some Bigg Boss currency from Rahul Vaidya’s team’s money bank. He told Rubina and Pavitra to decide amongst themselves as to who should be the captain as he has a lot of money. Abhinav was also spotted hiding Nikki Tamboli’s BB currency. Meanwhile, Nikki Tamboli decided since she’s not early a sufficient amount of Bigg Boss currency, she will destroy both teams’ hearts and did so too. Throughout the episode, the captaincy task created mayhem in the house. 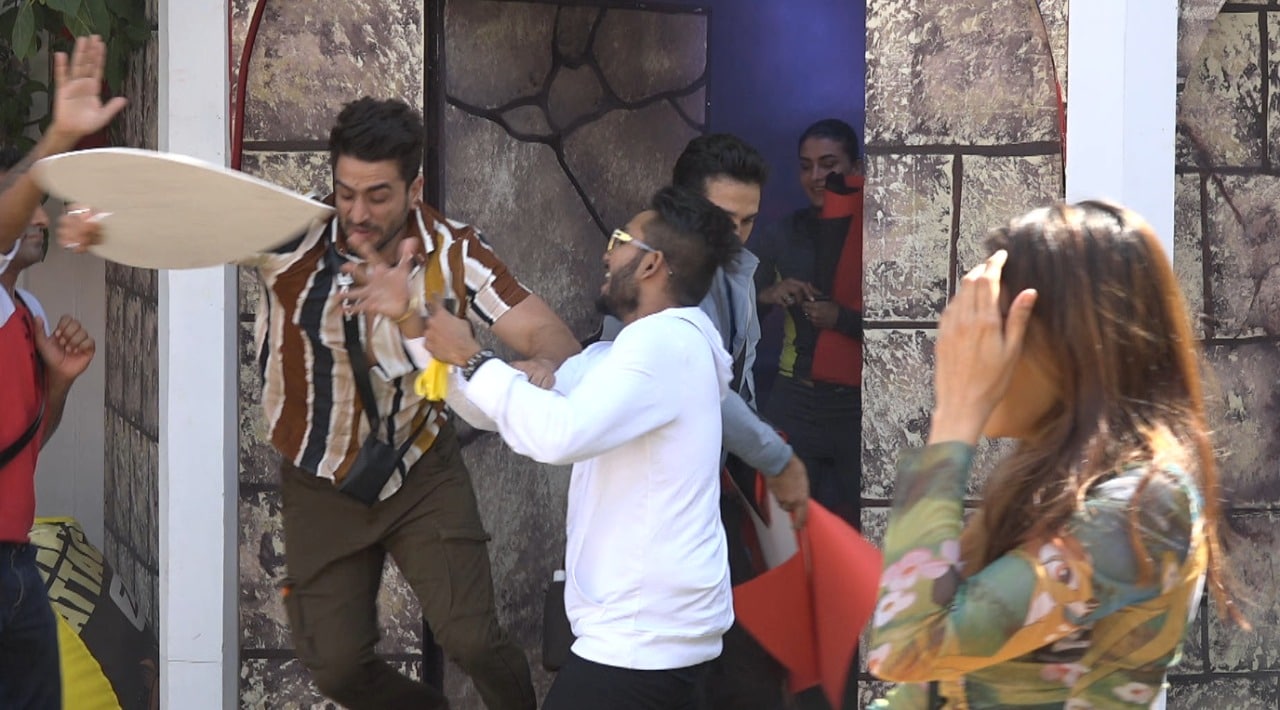 BJP To Fight UP Polls With Apna Dal, Nishad Party, No Seat-Share Deal Yet

Sacked Uttarakhand BJP Leader Wants To Return To Congress. But, A Hiccup

Ahead Of Gehraaiyaan Trailer Release, Voice Notes From Deepika Padukone, Siddhant Chaturvedi And Others