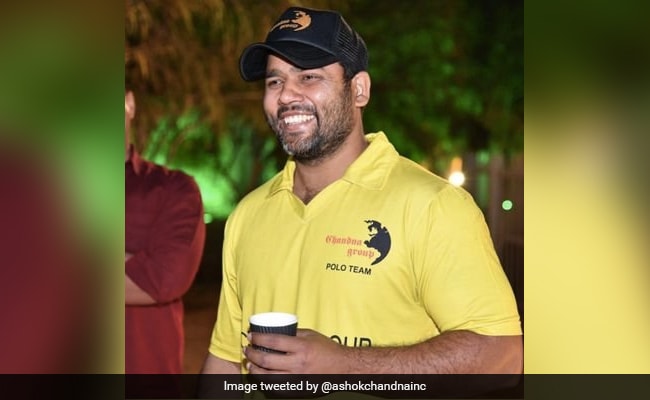 The Bharatiya Janata Party (BJP) has sought an inquiry after an audio clip in which a Rajasthan minister is allegedly heard using a casteist slur against a Congress worker was shared on social media.

In the alleged conversation over the phone, Rajasthan Sports Minister Ashok Chandna is allegedly heard using a casteist slur against Congress worker Raju Gurjar over a ticket for the panchayat polls in Bundi district and challenged him to contest the elections.

The slur was allegedly made at the end of the conversation.

Mr Chandna could not be reached for comments while the opposition BJP has demanded an inquiry into the issue.

“An inquiry into the matter should be ordered and if it is the voice of the minister, he should be sacked,” BJP spokesperson Ramlal Sharma said.

Congress worker Raju said he was threatened by the minister on November 8 for demanding the ticket for the Panchayat elections.

“I had been working for the party for the past 17 years and demanded the ticket for the elections of the panchayat samiti member from Ward No.5 of Nainwa in Bundi. I texted the minister seeking an update on it but he lost his cool. He called back and threatened me,” Mr Gurjar alleged.

He is now contesting the elections as an Independent candidate. The polling in Nainwa will take place on November 27.