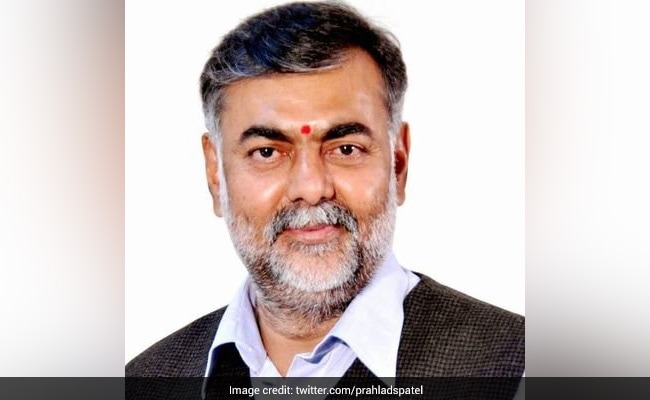 Union Minister Prahlad Singh Patel on Sunday claimed the people of West Bengal are angry with the Mamata Banerjee government and the BJP will win over 200 of 294 seats in the state assembly elections slated for April-May this year.

In a statement, the minister also said West Bengal was a victim of the negligence of the Trinamool Congress (TMC) government.

“People of Bengal are angry with the Mamata Banerjee government and are yearning for a change. The BJP will defeat the TMC by winning over 200 seats in Bengal and form the government. Bengal is a victim of the state government’s negligence,” Mr Patel said.

He alleged that Bengal has drifted from the path of progress.

On a visit to the North Bengal region, Mr Patel alleged that the state government had done nothing for tea garden workers.

“Nature has given everything to Darjeeling but this area has been a victim of the negligence of the state government. There has been no improvement in the condition of workers of tea gardens in the last ten years,” he said.

The Union minister of state for culture and tourism also accused the TMC government of ignoring the local art and culture of Darjeeling.

“There is no platform available for conducting cultural activities in Darjeeling. If the state government provides land, my ministry can do a lot of work here in the field of art and culture,” Mr Patel said.

“The culture of Bengal is very rich but there is a lack of institutions through which the artists of this place may know about the culture and work to improve it further,” he said.