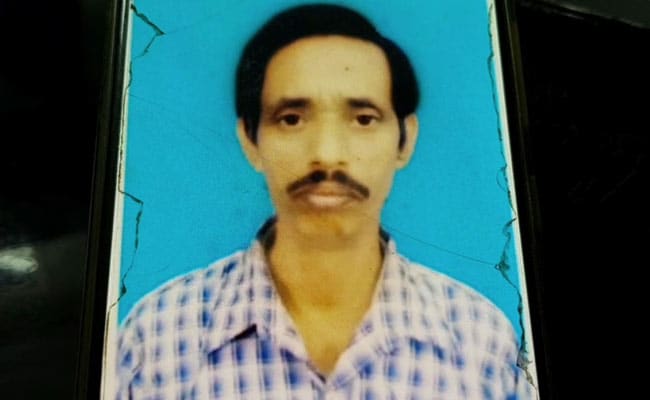 Kalachand Karmarkar, in his fifties, tried to break up a clash, police said.

A BJP worker was killed in West Bengal’s Cooch Behar district this morning. He was beaten to death. His family and the BJP claim the assailants were members of the ruling Trinamool Congress.

The Trinamool denied any link to the incident but BJP blocked roads with the body this evening and called a local 12-hour bandh on Thursday.

According to police, Kalachand Karmarkar, in his fifties, tried to break up a clash between some people who came to blows in front of his shop this morning at Tufanganj town. In the melee, he was thrashed after which he collapsed. He was declared brought dead to a hospital. One person has been arrested.

Several top BJP leaders tweeted their condemnation of the incident. Union minister of state, Babul Supriyo, said, “Trinamool’s goonda army beat Kalachand karmakar to death but the administration has blindfolded itself instead of taking action. People will give this arrogant government a lesson soon.”

The Trinamool dismissed the allegation as baseless. “The incident took place due to a local dispute. Police are investigating it. The BJP is trying to politicize the matter,” senior TMC leader and North Bengal Development Minister, Rabindranath Ghosh, said.

Trinamool MP Sukhendu Shekhar Roy said in Kolkata, “Even if someone dies of Corona, the BJP is blaming us.”

But local BJP leaders squarely blamed the Trinamool. “As the TMC has lost its ground in Cooch Behar district, it is systematically targeting the BJP workers,” local party leader Sourav Das said.