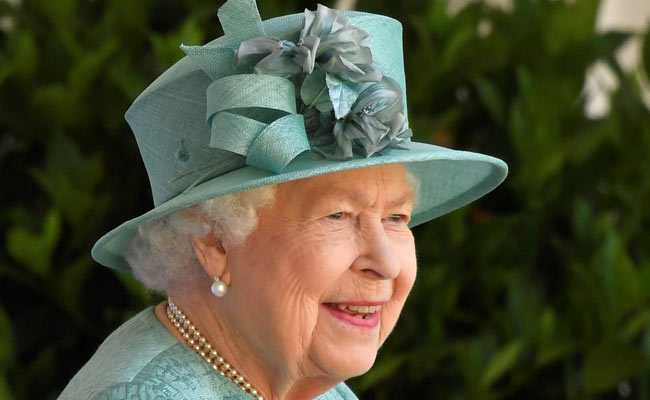 Britons will be encouraged to plant trees to celebrate Queen Elizabeth’s 70th anniversary on the throne as part of a plan to create a greener country in honour of her seven decades of service.

The 94-year-old, the longest-reigning monarch in British history, is due to mark her Platinum Jubilee in February 2022.

The government is planning a four-day celebration that summer, featuring an extra day’s public holiday, with tree planting to be a feature of the milestone, according to an announcement on Sunday.

Prime Minister Boris Johnson said that the health crisis and pandemic had reminded people of the importance of nature and green spaces and that trees could transform communities as well as tackling climate change.

“As we celebrate Her Majesty’s incredible 70 years of service, I encourage everyone to get behind this scheme and go ‘Plant a Tree for the Jubilee,'” Johnson said.

Charities Cool Earth and The Woodland Trust said the planting of trees would create a special gift for the monarch, who has planted more than 1,500 trees around the world during her reign.

Elizabeth, who is also the world’s current oldest and longest-reigning monarch, became queen on Feb. 6, 1952, following the death of her father King George VI.

The British royal family have been vocal campaigners on a host of environmental issues, with Elizabeth’s son Prince Charles speaking out for decades about the impact of climate change and the importance of conservation, and her grandson Prince William also taking up the mantle.