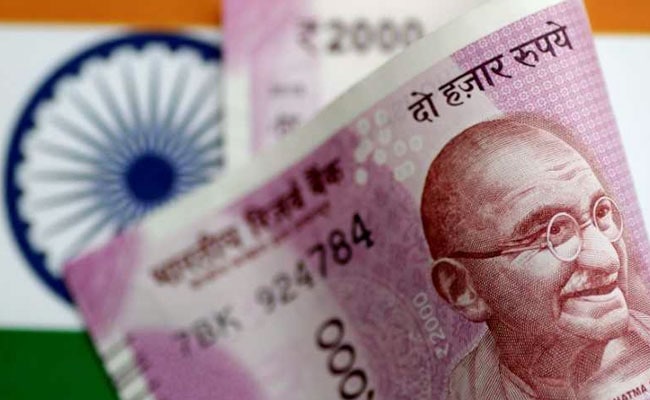 Union Finance Minister Nirmala Sitharaman will present the Budget 2021-22 on February 1, 2021. The Budget is an annual financial statement of the government which has details such as revenue, expenditure, growth projections, as well as its fiscal position. Economists, financial analysts, and the common public are eyeing budget announcements this year for any signs of relief in policy changes amid the ongoing COVID-19 crisis. The very first Budget of Independent India was presented on November 26, 1947, by the then Finance Minister RK Sanmukham Chetty, under Prime Minister Jawahar Lal Nehru. (Also Read: Budget 2021: What Is Economic Survey? Here’s All You Need To Know )

Here are 10 things to know about the ‘First Budget of Independent India’:

1. Finance Minister RK Sanmukham Chetty’s first words at the Budget presentation were, “I rise to present the first Budget of a free and independent India. This occasion may well be considered an historic one and I count it a rare privilege that it has fallen to me to be the Finance Minister to present this Budget.”

2. The Budget statement in 1947 covered a period of seven and half months from August 15, 1947 to March 31, 1948, according to the data available on Department of Economic Affairs’ website – dea.gov.in.

3. The country’s first Budget of Independent India had a targeted budget revenue of Rs 171.15 crore.

4. “With the division of the country and the emergence of two independent governments in place of old central government, the Budget for year 1947-1948 passed by Legislature in March ceased to be operative,” Mr Chetty had said in his speech.

5. According to Department of Economic Affairs’ website, the total expenditure for that year was estimated at Rs 197.29 crore

6. The country’s fiscal deficit was estimated at Rs 26.24 crore at that time.

7. Out of the total expenditure, a sum of Rs 92.74 crore was estimated on account of the defence services.

8. The customs receipts were placed at an amount of Rs 50.5 crore.

9. For the capital outlay, a total expenditure of Rs 56.59 crore was provided, out of which Rs 20.39 crore were kept for grants to Provinces.

10. Out of the remaining balance of Rs 36.2 crore (from the capital outlay), a sum of Rs 26.96 crore were provided for expenditure on revenue earning departments or schemes.