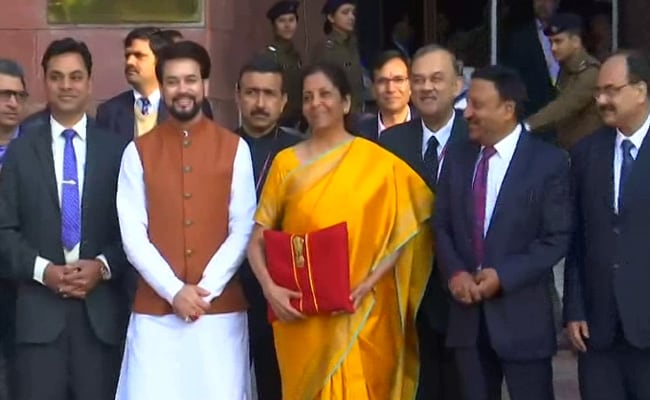 Finance Minister Nirmala Sitharaman will present Union Budget on February 1 for the upcoming financial year 2021-22. The Budget 2021-22 assumes significance as this will be presented during the ongoing Covid-19 pandemic and would shed light on how the government allocates funds to revive the economy which is likely to contract by 7.7 per cent for financial year 2020-21. Experts say that the Budget 2021 will focus on government’s Atmanirbhar Bharat Abhiyan and expect incentives for manufacturing sector on top of the recently announced production linked incentive scheme. Union Budget is preceded by the presentation of Economic Survey by the Chief Economic Advisor.