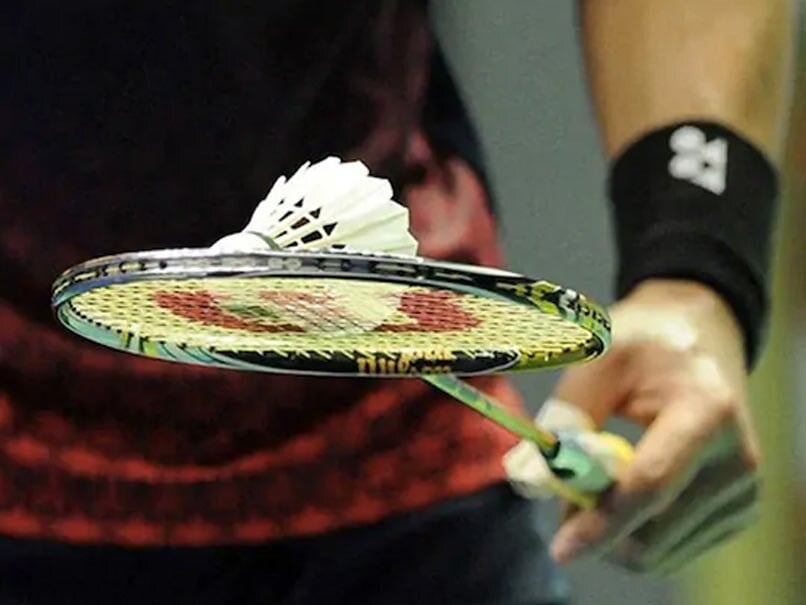 The Syed Modi International Super 300 tournament was on Thursday cancelled by the Badminton World Federation for the second year in a row. The tournament, which was also cancelled last year due to the COVID-19 pandemic, was scheduled to be held in Lucknow from October 12 to 17. “Further to August’s announcement detailing updates to the BWF Tournament Calendar 2021, the Badminton World Federation (BWF) can confirm that the Syed Modi India International 2021 is now cancelled,” the top body said in a statement.

BWF, which has had to cancel several tournaments due to COVID-19 complications and restrictions, however, did not specify the exact reason for calling off the tournament in India.

“Tournament organisers Badminton Association of India (BAI) made the decision in consultation and collaboration with local government authorities and the BWF. The BWF regrets the cancellation but remains committed to delivering a safe and structured series of badminton tournaments for the rest of the year including the culmination to the HSBC BWF World Tour,” the statement read.

Last month, the governing body had cancelled the Korea Open (August 31- September 5), Macau Open (November 2 -7) and Taipei Open (September 7-12) due to “complications regarding the staging” of the event in wake of the COVID-19 pandemic.