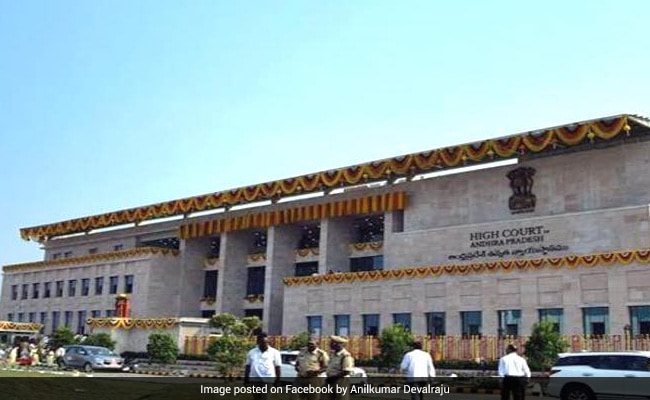 The Central Bureau of Investigation (CBI) today registered cases against 16 individuals for allegedly defaming judges of the Supreme Court and the Andhra Pradesh High Court on social media. The move followed an October 12 Andhra Pradesh High Court order directing such a probe into “the role of prominent persons in the state” in intentionally targeting the judges of the Supreme Court and the High Court.

Notices were also issued to 49 leaders and activists of the state’s ruling YSR Congress Party and the probe agency was ordered to book all who slander judges.

The October 12 High Court order came days after Chief Minister Jaganmohan Reddy complained to the Chief Justice of India that the Andhra Pradesh High Court Chief Justice and four other judges were acting against his elected government at the behest of a senior Supreme Court judge, who, he said, was close to his rival, the Telugu Desam Party chief, Chandrababu Naidu.

It has been alleged that the High Court judges named by Mr Reddy were rostered to handle the cases important for Mr Naidu and the TDP. The cases listed out by the Chief Minister include a gag order on media reporting and alleged land deals involving the daughter of a Supreme Court judge.

Based on the High Court order, the CBI has now taken over the investigation into 12 FIRs registered by Andhra Pradesh Police on the complaint of Registrar General of the Andhra High Court.

The High Court had directed CBI “to examine as to whether…attacks on judiciary were made as a result of larger conspiracy or not.” It had also asked the CBI to get derogatory posts removed from social media and get the abusive user accounts blocked in accordance with the law.