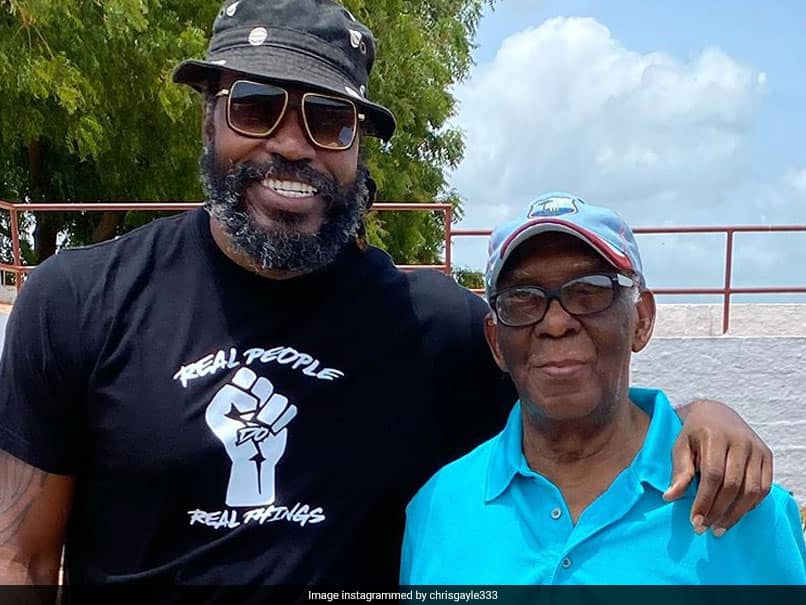 Gayle, a heavyweight of T20 cricket, is the highest scorer in the shortest format of the game. He has 13584 runs from 411 T20s, having played in most T20 leagues around the world including the IPL, Big Bash League, T20 Blast, Caribbean Premier League, Bangladesh Premier League etc.

In an international career that’s stretched more than 19 years, Gayle has played 103 Tests, 301 One-day Internationals and 58 T20Is for the West Indies and he is a two-time T20 World Cup champion.

Gayle had a successful IPL 2020 for Kings XI as he scored 288 runs from seven matches with three fifties.

However, his team failed to make the playoffs even after resurging from the bottom of the table and eventually finished sixth.