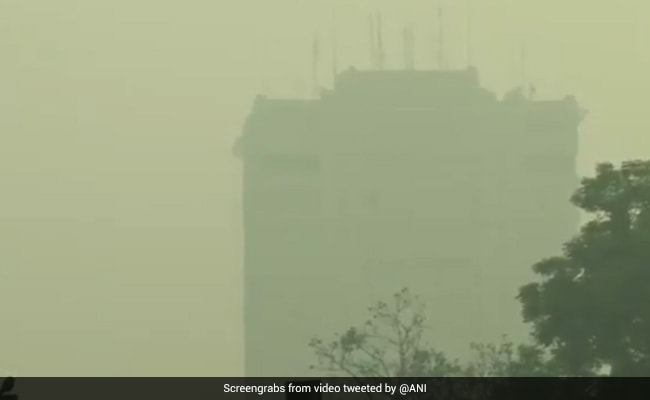 The national capital on Monday recorded a minimum temperature of 16 degrees Celsius, the highest since October 22, according to the India Meteorological Department (IMD).

IMD officials attributed the rise in the minimum temperature to the presence of clouds in the region under the influence of a western disturbance.

Until now, Delhi had been witnessing a trend of low minimum temperatures this month due to the absence of cloud cover.

Clouds trap some of the outgoing infrared radiation and radiate it back downward, warming the ground.

The maximum temperature is expected to settle at 26 degrees Celsius, the IMD said.

The minimum temperature is likely to drop below 10 degrees Celsius by Friday, according to the IMD.

“As the western disturbance withdraws from the region, the wind direction will again change to northwesterly. Cold winds from hilly regions, which have received a fresh spell of snowfall, will start blowing towards the national capital,” an IMD official said.

The Safdarjung Observatory, which provides representative data for the city, recorded 0.4 mm rainfall on Sunday.

Fairly widespread rain was recorded in Punjab, Haryana, Delhi and few parts of Uttar Pradesh, which should help improve the air quality, the IMD official said.