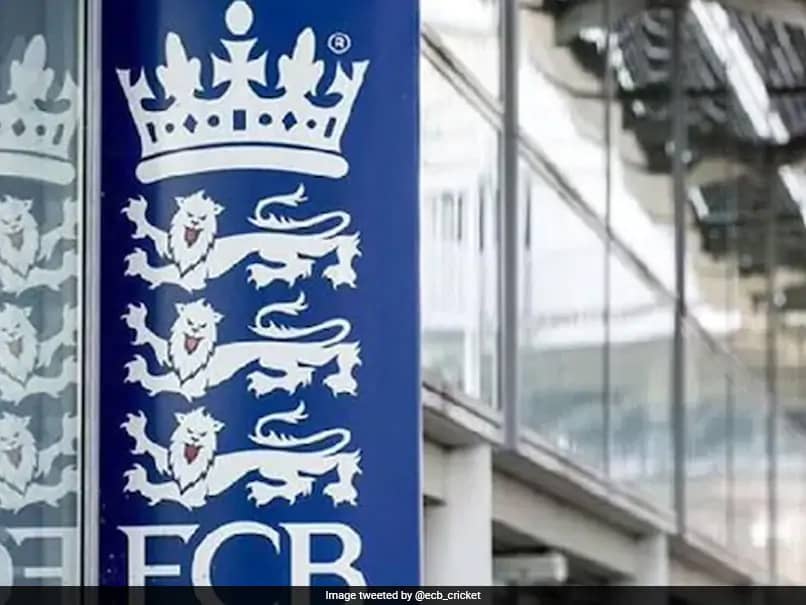 
English cricket chiefs on Wednesday announced the formation of an independent commission for equality as part of measures to tackle discrimination in the game. The England and Wales Cricket Board also said it was setting up a forum for race for people to share their experiences, and a new equality code of conduct. The measures are part of a plan to make the game more representative and root out discrimination. England players took a knee in support of global anti-racism protests during home matches against the West Indies and Ireland earlier this year, a move that helped spark a wider debate about discrimination in cricket’s birthplace.

The new initiatives follow accusations of racism within the English game from former players Michael Carberry and Azeem Rafiq as well as ex-Test umpire John Holder.

“This year we have listened to many people from across the game and beyond, to understand where we must be better in making our sport inclusive and diverse, and tackling discrimination,” said ECB chief executive Tom Harrison.

“The measures we have announced today, and the broader equality, diversity and inclusion plan we will launch, build on and accelerate the work we have already done in recent years.”