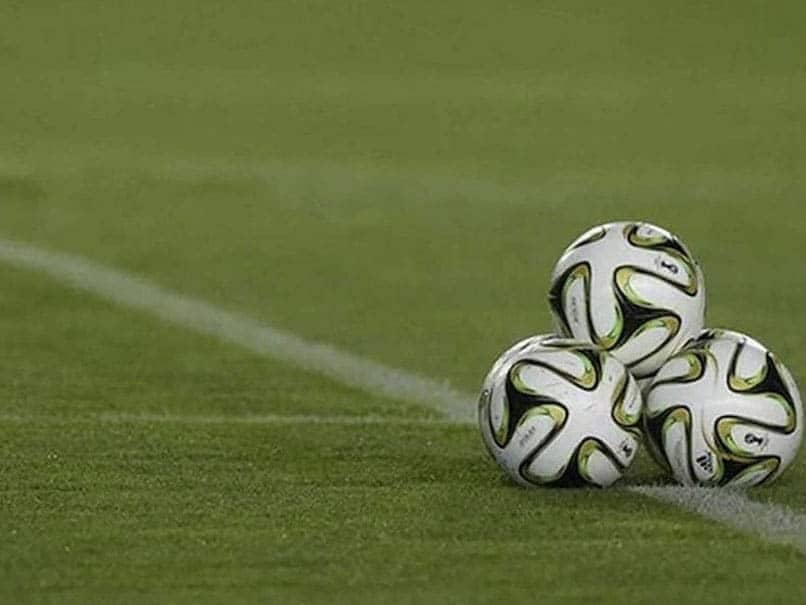 The Premier League has not implemented five substitutions in the ongoing season.© AFP


The English Football League, representing the divisions below the Premier League, said Wednesday that five substitutes will be allowed across all divisions from the next round of fixtures. This follows an announcement by the International Football Association Board, the sport’s rule-making body, that the five substitutes rule would be extended into 2020/21 — but that it was up to individual competitions to choose whether to apply the rule.

The Football League, which runs the three divisions beneath England’s separately-controlled elite Premier League, said in a statement: “Following consultation with clubs, the EFL board has agreed to increase the permitted number of substitutes to five in all Sky Bet EFL fixtures taking place from 12 noon on Friday 20 November for the remainder of the 2020/21 season.”

The Premier League is the only major top-flight division in European football which is not allowing teams to make five changes in a match during the current campaign.

Five substitutes were a feature in the Premier League during the concluding two months of the coronavirus-disrupted 2019/20 season, but plans to introduce such a scheme this season have twice failed to gain the required 14 out of 20 club majority.

Premier League chief executive Richard Masters  said last week he was not expecting a change “in the foreseeable future”.

England manager Gareth Southgate has joined Liverpool boss Jurgen Klopp and Manchester City’s Pep Guardiola in calling for five substitutes, arguing that the later-than-normal start to the season and a congested fixture list increases the risk of injuries.

“We (England) were able to make five changes against Belgium — we made four in the end – and clubs don’t have that option,” Southgate said in a reference to his side’s 2-0 Nations League defeat on Sunday.

“There were a couple of less serious injuries against Belgium but what do we do? Wait until we get a load of really nasty ones?”