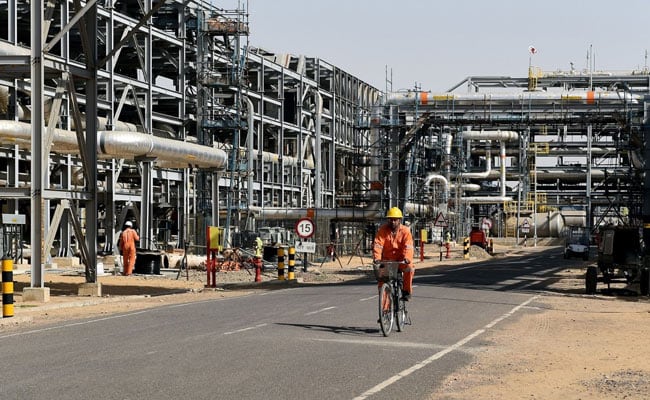 Cairn said it expects its feud with the government to resolve soon. (File)

Cairn Energy Plc shareholders can expect a payback of as much as $700 million once the U.K. oil producer settles a long-running tax dispute with India.

Cairn said Tuesday it expects its feud with the government to be resolved in the “near term,” allowing the company to distribute a special dividend and buy back shares. A settlement would bring to an end a multiyear battle, during which Cairn initiated proceedings in numerous locations globally to enforce an arbitration ruling in its favor.

The total payment from India should be around $1.06 billion, Cairn said in a statement. After returning cash to investors, it plans to spend the remaining proceeds on its assets.

“We anticipate the return of capital to shareholders this year,” Chief Executive Officer Simon Thomson said on a conference call. “The Indian government is very focused on resolving this as quickly as possible and they are targeting completion within the next few weeks.”

India opened the way to a resolution after scrapping a rule on retroactive taxes that had triggered billions of dollars of arbitration battles with international companies including Cairn and Vodafone Group Plc.

Cairn received its tax claim from authorities six years ago over a restructuring it carried out in 2006 while preparing for an initial public offering of Cairn India. Last year, an international arbitration tribunal ordered India to return $1.2 billion plus interest, but the funds weren’t forthcoming.

To be eligible for the refund, Cairn said Tuesday it will be required to withdraw its arbitration award claim, interest and costs, and end all legal enforcement actions.

Following the settlement from the government, shareholder resolutions on the company’s proposed $500 million dividend and a buyback of as much as $200 million may take four to six weeks, Thomson said.