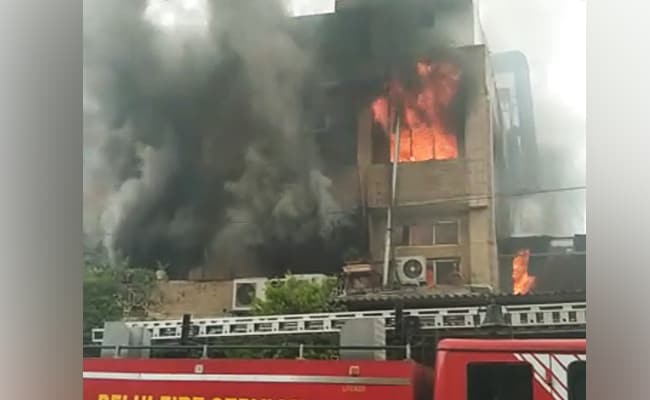 A fire broke out at a garment factory in southeast Delhi’s Okhla Phase 1. (Representational)

A fire broke out at a garment factory in southeast Delhi’s Okhla Phase 1 on Friday evening, an official said.

No injuries have been reported in the incident so far, he said.

The Fire Department said it received a call about the blaze at 4.20 pm, following which 15 fire tenders were pressed into service.

The fire started at the first floor and later spread to the second and third floor of the factory.

Machines and clothes there caught fire but it was doused by 8.20 pm, the official said, adding that the cause of blaze is not known yet.