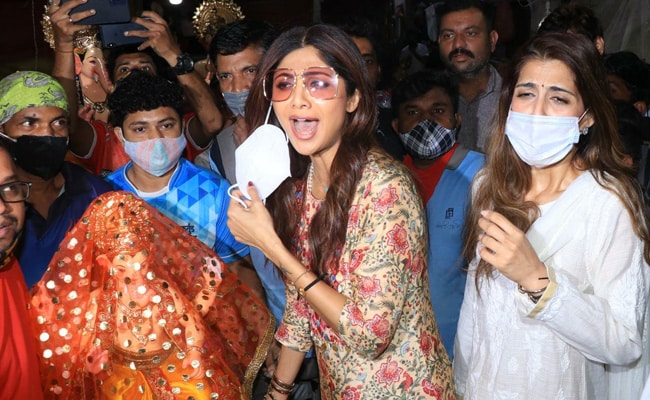 Actress Shilpa Shetty, who hosts memorable Ganesh Chaturthi celebrations at her residence every year, welcomed Ganpati home on Wednesday. The 11-day Ganesh Chaturthi celebrations will begin on September 10 and will continue till September 21st till the visarjan of Bappa. On Wednesday evening, Shilpa Shetty arrived at Mumbai’s Lalbaug Ganpati Workshop to receive the Ganpati idol and take Bappa home. Shilpa Shetty, dressed in a printed salwar kameez, carried out Bappa from the workshop to her car, with the idol wrapped in a churni. Celebrating the festive mood, an enthusiastic Shilpa Shetty chanted: “Ganpati Bappa Morya!” while taking Bappa to the car. 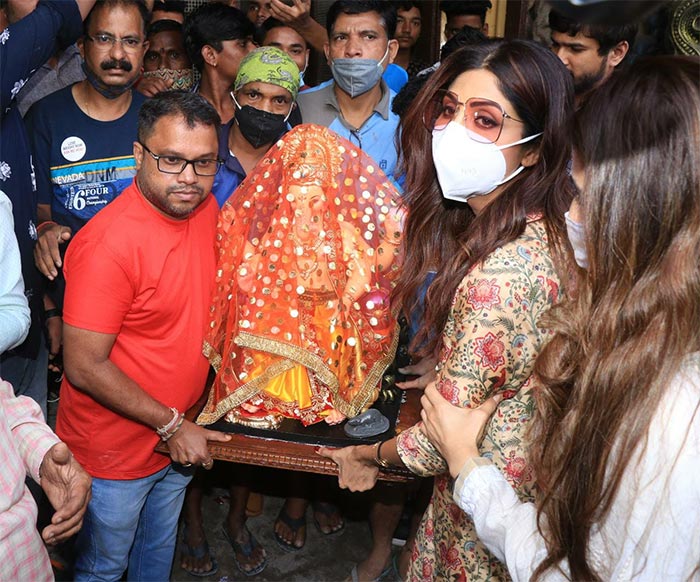 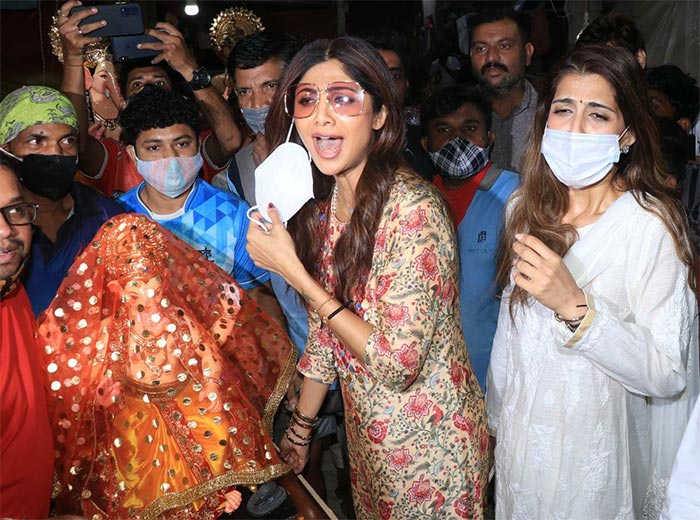 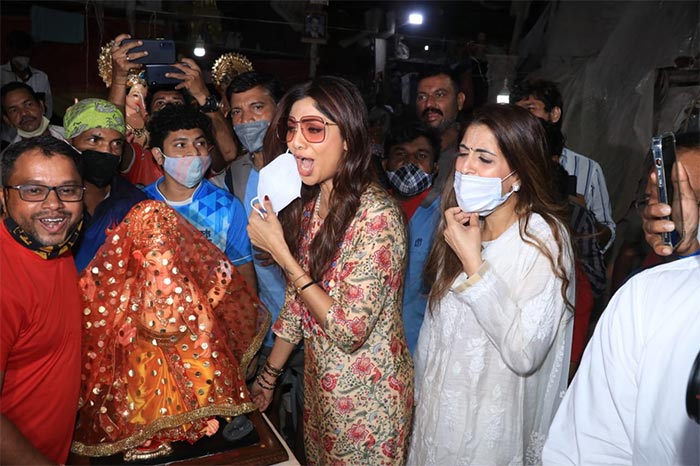 Shilpa Shetty recently returned to work – as a judge on Dance Deewane 4 – after a hiatus following the arrest of her businessman husband Raj Kundra in a case involving pornographic filmmaking. On her Instagram, Shilpa Shetty has been sharing glimpses of her life mantras about positivity and determination. In a recent post, Shilpa Shetty wrote: “There is no force more powerful than a woman determined to rise.” In another, Shilpa Shetty added: “To-do: Radiate positivity.”

After the arrest of her husband in July, Shilpa Shetty issued a statement on social media addressing “a lot of unwarranted aspersions” cast by media on her. An excerpt from her statement read: “My stand… I have not commented yet and will continue to refrain from doing so on this case as it is subjudice, so please stop attributing false quotes on my behalf. Reiterating my philosophy of, as a celebrity ‘Never complain, never explain’. All I will say is, as it’s an on-going investigation, I have full faith in the Mumbai Police and the Indian judiciary.”

In terms of work, Shilpa Shetty was last seen in Priyadarshan’s comedy Hungama 2, which released on Disney+Hotstar earlier this year.