Glenn Maxwell Excited To Link Up With Virat Kohli, The “Pinnacle Of The Game” At RCB | Cricket News – Unblendednews
Skip to content
Cricket 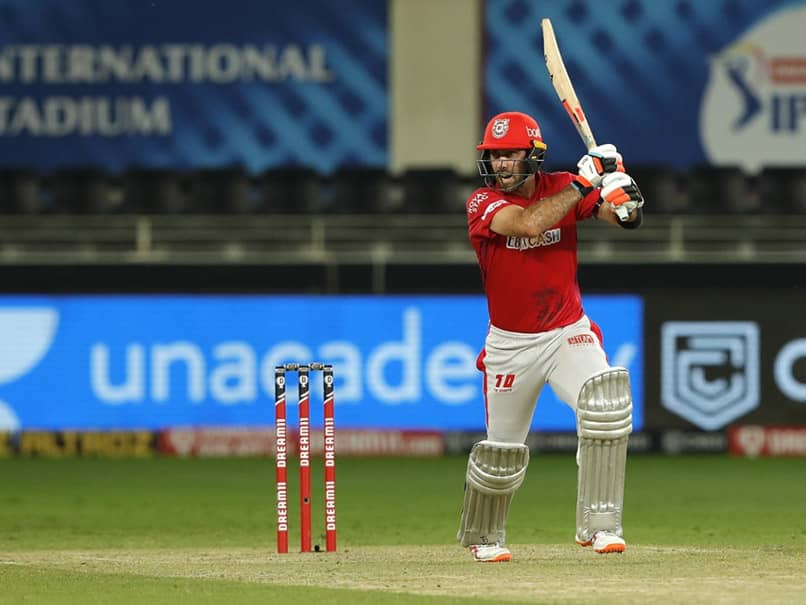 
Australia all-rounder Glenn Maxwell called India captain Virat Kohli “the pinnacle of the game” and said it’s “really exciting” to link up with Royal Challengers Bangalore (RCB), the team Kohli leads in the Indian Premier League. RCB bought Maxwell for Rs 14.25 crore in the player auction in February and the Australian ‘Big Show’ will brush shoulders with Kohli and AB de Villiers at IPL 2021. Maxwell said he wishes to learn the tricks of the trade from Kohli and also tap into some leadership lessons from the India heavyweight.

“It’s going to be next level,” cricket.com.au quoted Maxwell as saying to the Australian Associated Press (AAP).

“He (Kohli) has been the pinnacle of the game for a while as a multi-format player from Tests all the way to T20s.

“He’s been able to adapt his game, dominate for a long period of time and deal with the Indian pressure of being their captain and their best player.

“I’m looking forward to watching him go about his work, not just in games but in training, and hopefully tapping into some of the leadership stuff and try and learn off him,” Maxwell added.

Kohli had extended words of support to Maxwell when the latter had taken a break from cricket in 2019 to work on his mental health.

Recently, Kohli revealed in a podcast with commentator Mark Nicholas that he had been dealing with depression during India’s 2014 tour to England.

Maxwell said he has developed a good friendship with Kohli even as opponents.

“He’s been a solid backer of my stance,” Maxwell said.

“In a way he probably understood a lot of the things that I was going through … a lot of expectation and pressure, which I’m sure he can relate to,” he added.