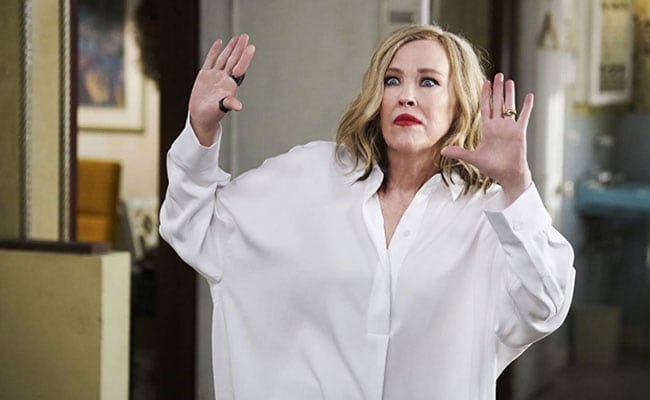 The Golden Globes Awards 2021 officially kicked off Hollywood’s much awaited awards season this year. The first award of the night – Best Supporting Actor (Film) – went to Daniel Kaluuya for his performance in biographical drama Judas And The Black Messiah. This was followed by John Boyega’s win as the Best Supporting Actor (TV) for the show Small Axe. Catherine O’Hara won Best Actress – Musical/Comedy (TV) for her performance as Moira Rose on hit show Schitt’s Creek while Emma Corrin won the Best Actress – Drama (TV) for her role as Princess Diana The Crown. Early winners also included Mark Ruffalo, who won Best Actor in a Miniseries or TV Film for I Know This Much Is True.

The nominations for the Golden Globes were announced on February 3. Mank and The Trial Of The Chicago 7 topped the leader board with 6 and 5 nominations respectively in the film categories; The Crown led the TV slate with 6 nods followed by Schitt’s Creek with 5.

The 78th Golden Globe Awards – one of the biggest nights in Hollywood’s calendar – are being held on February 28 (March 1 for India), nearly two months later than usual because of the COVID-19 pandemic. The bi-coastal ceremony is being hosted by Tina Fey in New York and Amy Poehler in Los Angeles. Here is the complete list of winners.

The winners in the film categories

Best Screenplay: Aaron Sorkin for The Trial of the Chicago 7

Best Original Song: ‘Io Si (Seen)’ from The Life Ahead

The winners in the television categories

Best Actress in a Miniseries or TV Film:

Best Actor in a Miniseries or TV Film: Mark Ruffalo for I Know This Much Is True

TV writer-producer Norman Lear was honoured with the Carol Burnett Award this year at the 78th Golden Globe Awards.

(This list is being updated as awards are announced)