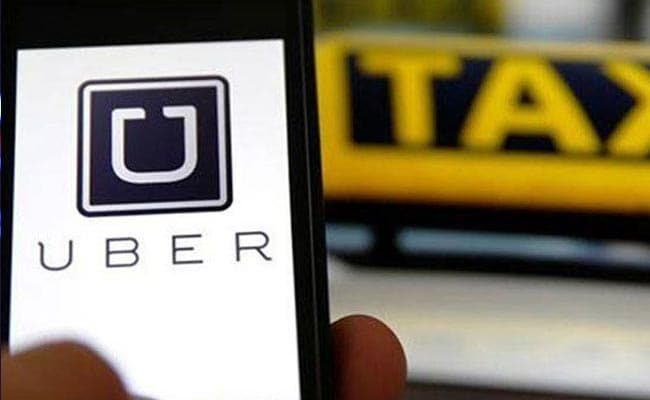 The government will allow app-based taxi aggregators such as Uber Technologies and Ola to charge up to 20 per cent commission on ride fares, according to guidelines issued on Friday, diluting an earlier proposal to cap fees at 10 per cent. Industry experts had warned that a 10 per cent cap would hit revenue and operations of the likes of Uber, which have faced increased regulatory scrutiny in several countries. The final guidelines, which are to be considered by the state governments when issuing licences to aggregators, say drivers should receive 80 per cent of the ride fare with the taxi companies receiving the remaining 20 per cent.

The new rules come at a time when ride-hailing companies have seen revenues drop as travellers turn to personal vehicles to ensure safety and social distancing to reduce the risk of catching the novel coronavirus. Additionally, several companies have continued to mandate remote working rules, impacting demand for taxis.

The government guidelines recommended that so-called surge prices at busy times can be a maximum of 1.5 times the base fare and that companies must provide insurance cover for drivers and limit them to working no more than 12 hours a day. India accounts for an estimated 11 per cent of Uber’s global rides annually and is SoftBank-backed Ola’s home market. The new rules also allow aggregators to offer pooling services on private cars but with a daily limit of four intra-city rides and two inter-city rides per week

This has been done to meet the “objective of reduction in traffic congestion and automobile pollution, and effective asset utilisations”, the ministry said in the 23-page document. While companies like Uber and Ola have long-advocated permitting the use of private cars for ride-hailing, the government has been wary due to safety concerns. The move could also face opposition from existing drivers who are already grappling with low demand for shared transport.