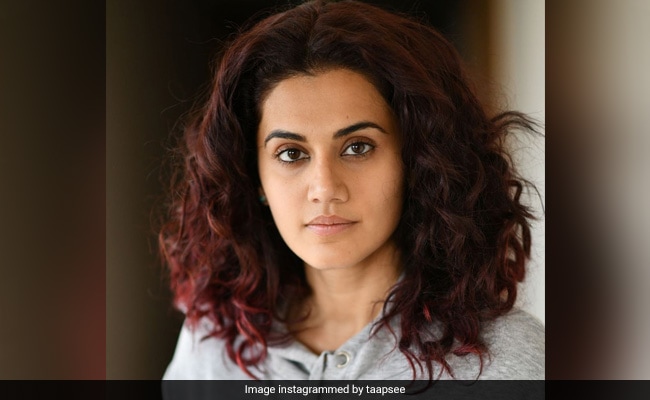 Taapsee Pannu recently called out a troll on Instagram and she did it in her own style. The actress has quite a bit of a reputation for speaking her mind on social media and has never shied away from expressing her views freely. Be it posting her political views online or slamming a journalist who asked her to speak in a particular language during a media interaction, Taapsee Pannu has spoken up and out on social media an otherwise. On Tuesday night, Taapsee called out a troll who called her a “faltu heroine.” Taapsee shared a screenshot of the message sent by the Instagram user which is too vile to be reproduced here. “Tujhe acting to aati nahi utha utha ke movie karti hai,” read an excerpt from the Instagram user’s message. Replying to him, Taapsee wrote, “Exactly kya utha utha ke? Kyunki uthaya toh hai maine, standard but aapko shayad nahi samajh aaye (I have lifted the standards but you probably won’t get it).”