“If Standing By Farmers Is ‘Doing Politics’, We Are Guilty,” Says AAP – Unblendednews
Skip to content
Latest Stories 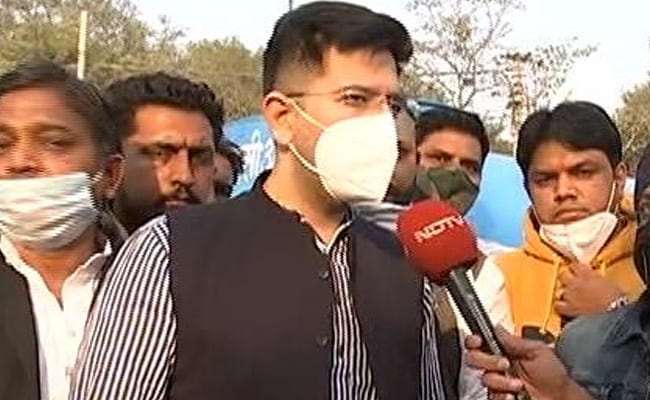 The farmers have demanded that the “black laws”, the “anti-farmer laws” be repealed immediately

Shortly after the BJP accused Delhi’s ruling Aam Aadmi Party of politicising the farmers protest to manufacture political goodwill, the AAP’s Raghav Chadha hit back, declaring that “if standing by farmers in this time of crisis… to demand repeal of three black laws… is politics, we are guilty”.

Mr Chadha then launched a counter-attack, hitting out at brutish attacks on farmers by police in BJP-ruled Haryana and Delhi (where the cops report to the Union Home Ministry) and reminding the centre it could resolve the protest “in one minute” by offering farmers’ “unconditional” talks.

“This matter can be solved in one minute by the centre. All they have to do is pick up the phone and offer unconditional dialogue with the farmers. Unfortunately they have made this into an ego battle and are having secret meetings but not talking to the farmers. This shows the apathy of the Modi government towards farmers,” he added.

Mr Chadha was referring to multiple high-level meetings between Home Minister Amit Shah and his cabinet colleagues over the past 24 hours, as the irate farmers threaten blockades around Delhi.

The AAP MLA added that his party had made extensive arrangements to ensure “our revolutionary brothers and sisters” had basic facilities – food, water and sanitation, and medical care – available as they protest the central government’s controversial farm laws. 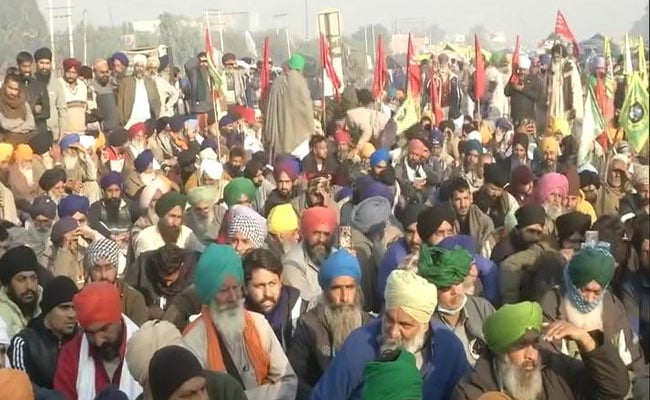 “We are making sure that facilities are available to our revolutionary brothers. They have faced tear gas, water cannons and stones were pelted at them. We have installed portable toilets and arranged for drinking water and 24×7 langar (community kitchen) at GTB memorial,” he said.

Earlier today Amit Malviya, the head of the BJP’s IT cell, accused the Delhi government of first notifying the farm laws and then backtracking on the farm laws to “burn down Delhi” as “Khalistanis and Maoists” (a controversial reference to the farmers) opposed them.

“It was never about farmers. Just politics…,” Mr Malviya tweeted.

Thousands of indignant farmers from several states, including Haryana, Punjab and UP, began marching to the national capital last week – with tractor-led trailers filled with food, fuel and essential supplies – to demand the immediate repeal of the new farm laws.

On Friday, after braving lathi charges, tear gas and water cannons, and overcoming barbed wire barricades and dug up roads, they reached the Delhi borders, where they have been camped since.

They have refused the centre’s offer of early talks – conditional on shifting to a secured protest venue – citing concerns over being trapped in an open-air jail. This was after the Delhi Police sought permission from the AAP government to convert stadiums into jails; the AAP said “no”.

The farmers are protesting new laws the centre says will reform the sector by removing middlemen and improving farmers’ earnings by allowing them to sell produce anywhere in the country.

Farmers and opposition parties allege that the laws will deprive the farmers of guaranteed minimum price for their produce and leave them at the mercy of corporates.