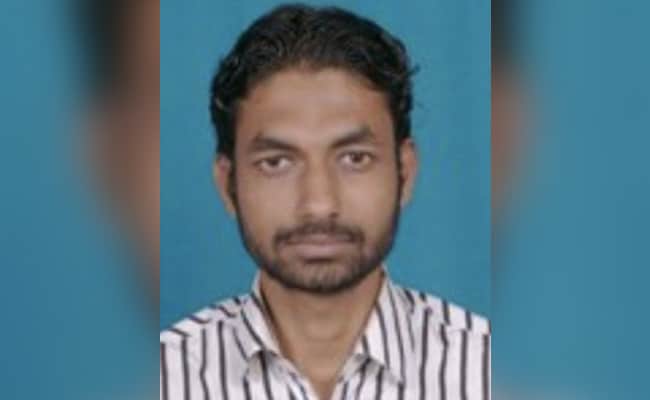 Indian Mujahideen terrorist Tehseen Akhtar was on Saturday questioned for “nearly four hours” inside the Tihar Jail by a team of the Delhi Police’s Special Cell in connection with the Mukesh Ambani bomb scare probe, jail sources to PTI said.

A mobile phone, recovered from Akhtar’s barrack in Tihar Jail, is suspected to have been used for creating a Telegram channel used by a group named Jaish-ul-Hind for claiming responsibility for parking an SUV with gelatin sticks outside Ambani’s south Mumbai home, ”Antilia”, on February 25.

Akhtar was arrested in 2014 when he was heading proscribed terror group Indian Mujahideen.

According to the sources close to PTI, a special cell team of Delhi Police sought permission from the court to question Akhtar, in connection with the phone recovered from his barrack during a search operation by the jail administration on Thursday night.

“The team was given a separate room in central jail number 8 in Tihar where Akhtar was questioned… He was interrogated for nearly four hours by the team and was quizzed about the phone seized from his barrack. No other inmate was questioned,” the sources said.

Earlier in the day, a senior police officer had said, “Our team is in Tihar and we have taken permission from the court to question Akhtar and based on that, we may question other inmates if needed.”

The Special Cell had approached the Tihar Jail administration on Thursday in connection with the Ambani bomb scare case after the new angle emerged.

On Thursday, a senior Mumbai Police officer had said the Telegram channel through which Jaish-ul-Hind had claimed responsibility for parking the explosives-laden SUV outside the industrialist”s residence was “created in the Tihar” area of Delhi.

The Mumbai Police took the help of a private cyber agency to track the location of the phone on which the Telegram channel was created.

During the investigation, the location of the phone was traced near Delhi’s Tihar Jail, the officer had said.

The Delhi government has sought a report from the director general of prisons regarding the recovery of the mobile phone from the jail.