In Race For Brahmins’ Votes In UP, Samajwadi Party’s Outreach To Sub-Sect – Unblendednews
Skip to content
Latest Stories 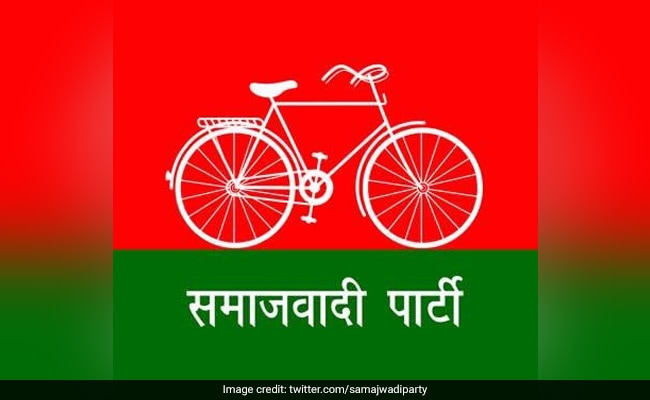 SP leader Arvind Giri said similar conventions will be held to “unite the Goswamis” ahead of the polls.

As political parties compete to woo Brahmins through outreach programmes ahead of the 2022 Assembly polls, supporters of the Samajwadi Party have gone a step further.

In Ballia today, they held a “Shiv Sevak Sammelan” aimed at a section among the Brahmins — the influential Goswami community.

The event was held under the banner of the “Goswami Samaj” at the local Town Hall, where Arvind Giri, the state president of Samajwadi Party Yuvjan Sabha, accused the BJP government of “neglecting and oppressing” the community.

He said similar conventions will be held all over the state to unite the Goswamis in favour of the SP ahead of the assembly elections early next year.

Mr Giri said there are about 10 sub-castes among the Goswamis and efforts will be made to unite them through these events.

He claimed that the Goswamis have a significant population in nearly 15 districts where they could influence the election outcome.

Later, UP minister Anand Swaroop Shukla lashed out at the SP, saying it is out to divide the Hindu “samaj” in the name of caste through such conventions.

“Why does the Samajwadi Party not organise separate sammelans of Shias and Sunnis among the Muslims,” he said.

He also asked if any top SP leader has been seen offering ‘jalabhishek” at Kashi Vishwanath, Baijnath or Pashupatinath temples.

The minister claimed that the entire Hindu samaj is united in support of the BJP and nobody will succeed in dividing it in the name of caste.

The BJP recently launched its “prabuddh varg” (intellectual community) “sammelans”, widely seen as events to reach out to the Brahmin community.

Mayawati’s Bahujan Samaj Party too has begun a similar exercise.