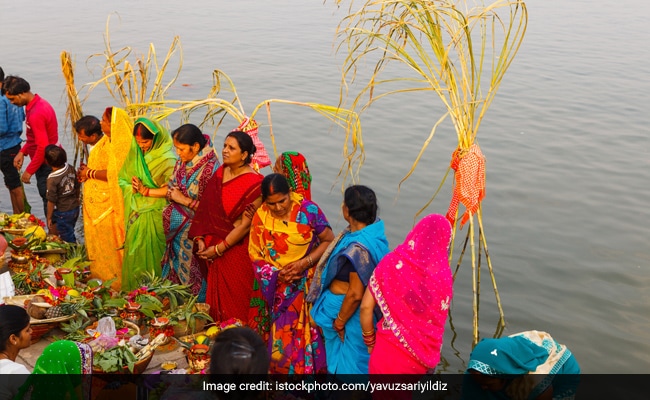 The Jharkhand government on Tuesday allowed congregation and religious ceremony on the banks of rivers, ponds and other public waterbodies for Chhath puja, two days after banning the same in view of the COVID-19 pandemic.

Chief Minister Hemant Soren, however, urged devotees to celebrate the Chhath festival at home as much as possible to avert the risk of getting infected by coronavirus.

The government was criticised by opposition parties after the State Disaster Management Committee issued a guideline on Sunday night saying that no one would be allowed to assemble near waterbodies during the Chhath festival.

The Chief Minister’s Office on Tuesday said in a statement that the guideline has been amended and now devotees are allowed to hold Chhath puja on the banks of all types of waterbodies outside Containment Zones.

Chief Minister Hemant Soren said that the threat of coronavirus is not yet over and appealed to the people of the state that they should follow other COVID protocols such as maintaining social distance and wearing masks while celebrating the festival in rivers and ponds and other waterbodies.

He sought cooperation of the people in this regard.

The administration, however, did not lift several of the measures listed in the guideline such as bursting of firecrackers, setting up of stalls and holding of cultural programmes near waterbodies.

At the meeting, the chief minister said that public sentiment is attached with the Chhath puja during which devotees gather on the banks of rivers, ponds, dams and lakes in the morning and the evening.

In such a situation, arrangements have to be made for organising the festival safely, he said.

The BJP, which had slammed the government for disallowing congregation of devotees near waterbodies during the festival, welcomed the new decision.

Leaders of the ruling Jharkhand Mukti Morcha (JMM) and the coalition partner Congress had also urged the government to allow people to assemble along waterbodies to celebrate the festival.