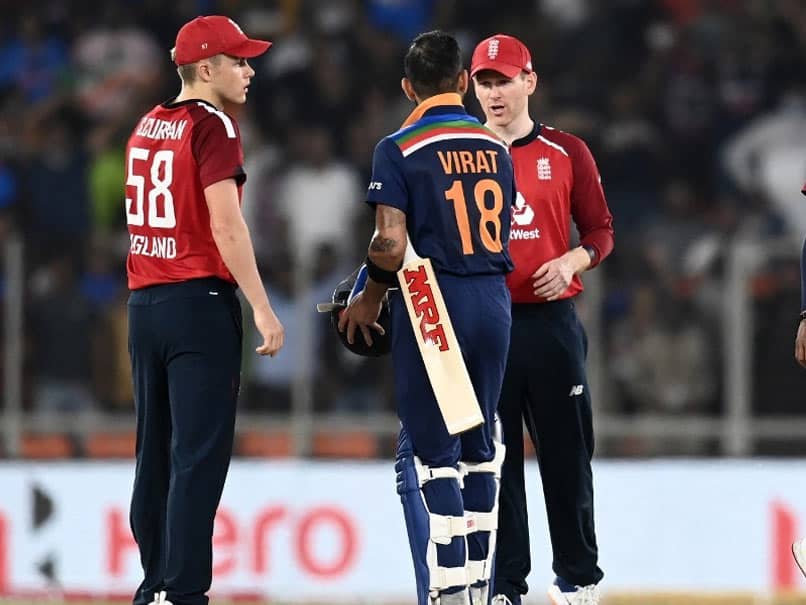 IND vs ENG: Last three T20Is will be played behind closed doors.© BCCI


The remaining T20Is between India and England will be played behind closed doors in the wake of rising number of COVID-19 cases, Gujarat Cricket Association (GCA) said on Monday. “Due to rising COVID-19 cases, remaining T20 International Matches between India and England will be played without audience at Narendra Modi Stadium in Ahmedabad. Refund will be given to the spectators who have purchased tickets,” said Dhanraj Nathwani, vice president of GCA, in a statement. Those who have received complimentary tickets arerequested not to visit the stadium, he added.

The last three T20Is are scheduled to be held on March 16, 18 and 20. The five-match series is levelled at 1-1 after India won the second T20I on Sunday after having lost the first one on Friday.

The Test series that preceded the T20Is had spectators allowed for the last three Tests after the first match was played behind closed doors in Chennai.