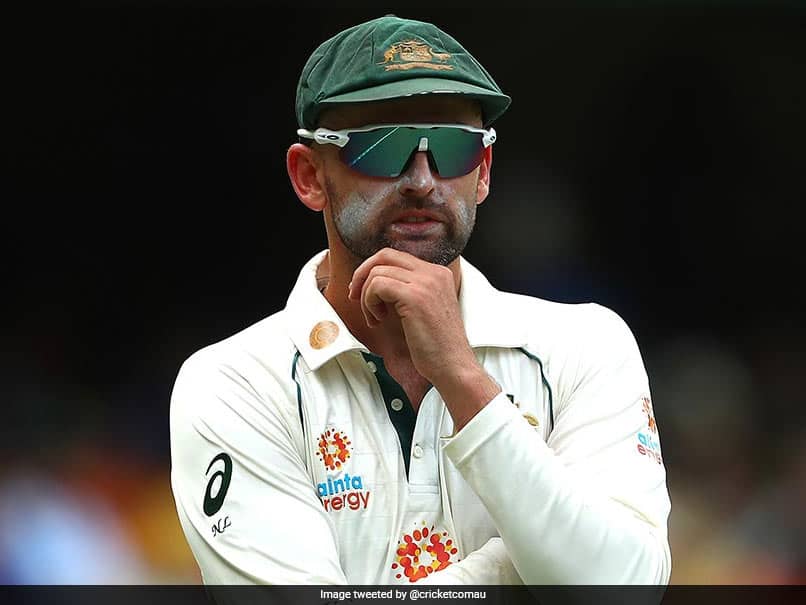 Nathan Lyon opined that the pitch used for the 3rd Test between India and England was brilliant.© Twitter


Nathan Lyon hit out at the critics of the pitch that was used in the third Test between India and England in Ahmedabad. The match ended inside two days with spinners picking up 28 out of the 30 wickets that fell in the Test.17 wickets fell on Day 2 of the Ahmedabad Test as India registered a thumping 10-wicket win over the visitors to go 2-1 up in the four-match series. The 33-year-old spinner, speaking to Cricket Australia, said that when teams get bowled out for low scores on a seaming wicket, there is hardly any criticism but as soon a turning track creates problem for the batsmen, everyone starts “crying” about it.

“We play on seaming wickets around the world and get bowled out for 47, 60. Nobody ever says a thing (about the pitch),” Lyon was quoted as saying by cricket.com.au.

“But as soon as it starts spinning, everyone in the world seems to start crying about it.”

The Australian off-spinner, who has 399 Test wickets to his name, also mentioned that the surface used for the third Test in Ahmedabad was “brilliant” and he would like the curator to work at the Sydney Cricket Ground.

“I was up all night watching it (Ahmedabad Test). It was absolutely brilliant. I’m thinking about bringing that curator out to the SCG,” Lyon said.

Australia will be cheering for England in the upcoming fourth Test as a win for the visitors will help them qualify for the World Test Championship (WTC) final.

India need a win or a draw to seal a place in the final of the WTC, scheduled to be played at the Lord’s cricket ground.