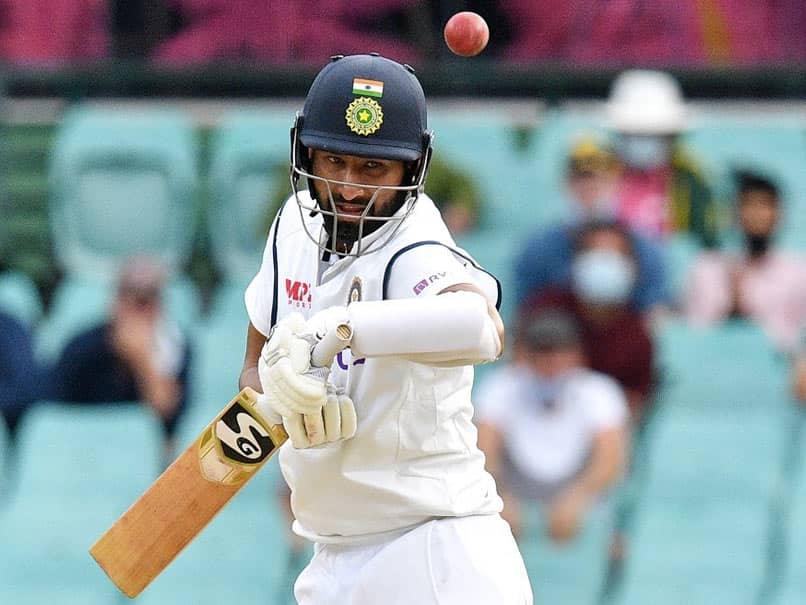 IND vs AUS: Cheteshwar Pujara hits a shot during Day 3 of the 3rd Test.© AFP


Australia have registered an early wicket against India, on Day 3 of the third Test match, at the Sydney Cricket Ground (SCG). Ajinkya Rahane and Cheteshwar Pujara began Day 3 for the visitors in a cautious manner, before the stand-in captain lost his wicket to Pat Cummins. The Aussie bowling department will be hoping to put in a fine performance, meanwhile, the visiting batsmen need to improve their approach. On Day 2, Indian openers Shubman Gill and Rohit Sharma got off to a fine start in response to Australia’s score of 338. Gill scored his maiden Test half-century before getting dismissed by Pat Cummins. The visitors currently trail by 199 runs with seven wickets in hand. (LIVE SCORECARD)