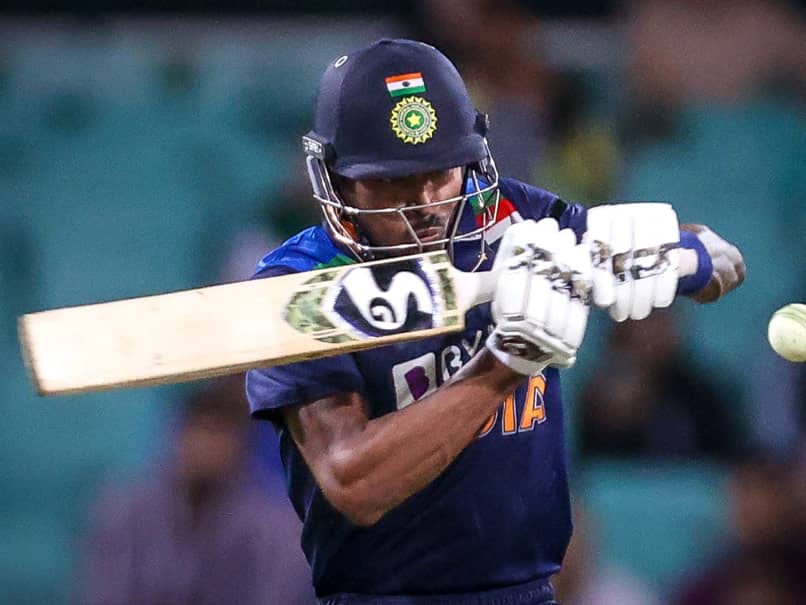 India vs Australia: Hardik Pandya hit 90 off 76 balls in the first ODI against Australia on Friday.© AFP


Hardik Pandya hasn’t seen his son Agastya since the baby was 15 days old and he is longing to be reunited with his child. Pandya said becoming a father has changed him as a person and the change has “come for the better.” The 27-year-old all-rounder spoke with the media after India’s first One-day International against Australia on the 2020-21 tour. Despite Pandya’s valiant 90, India fell 66 runs short of Australia’s 374 to concede a 1-0 lead to the hosts in the three-match series.

“When you have a child then automatically you have more work, you think about life in a different way and I think my perspective towards my family has changed, as a person I have changed, and I think the change has come for the better,” Pandya said at the post-match press conference.

Pandya has been away from his son since he left for the UAE in August this year to play in the Indian Premier League 2020.

After the conclusion of the IPL in November, Pandya travelled with the Indian team to from the UAE to Sydney, where the team completed the mandatory quarantine period before the first ODI.

As a result of the tight schedule, Pandya has bene parted with his child for more than three months.

“I am missing my child. When I left, the child was 15 days and now the child will be of four months,” Pandya said.

“(I am waiting for) when I will return. Yes, a lot of things have changed but for better and this is the best time in my life.”