India vs England: ODI Series To Be Played Behind Closed Doors In Pune Due To Spike In COVID Cases | Cricket News – Unblendednews
Skip to content
Cricket 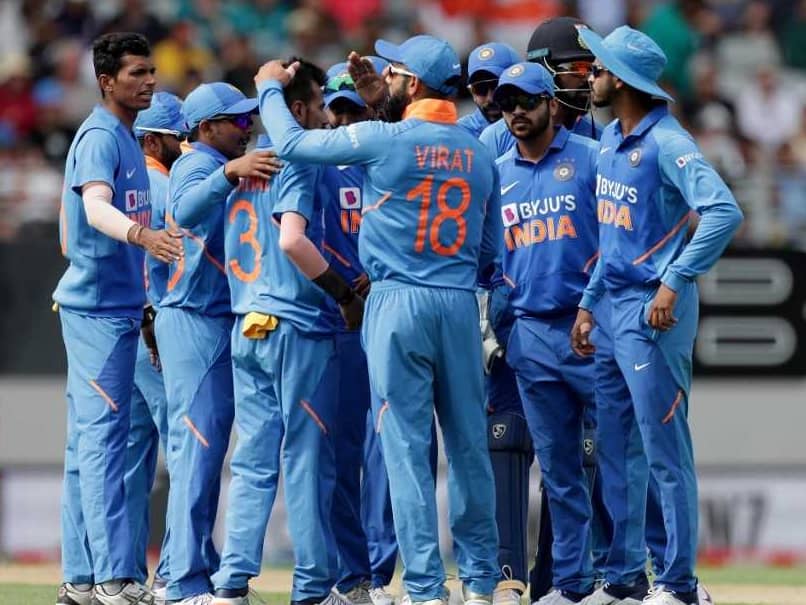 
The Maharashtra government on Saturday green lighted the three scheduled ODIs between India and England in Pune without allowing any spectators in the wake of huge spike in COVID-19 cases in the state. There was some doubts that three ODIs will be shifted elsewhere but after a meeting between CM Uddhav Thackeray and Maharashtra Cricket Association (MCA) president Vikas Kakatkar, the permission for the games were obtained. “Keeping the seriousness of the current spike in COVID cases in Maharashtra, after inputs from the Hon’ble Chief Minister, it was decided that permission will be granted for these matches without spectators,” the Maharashtra Cricket Association said in a media release.

The cricket body also said that the Chief Minister has asked them to take all necessary precautions with regard to players and officials.

“The Chief Minister requested the President of Maharashtra Cricket Association to take all necessary precautions regarding players and other officials.

“With this, the uncertainty about holding these one-day internationals, has ended and the Association can start preparatory works like obtaining permissions, for smooth conduct of the matches,” it said.

“At this juncture, Vikas Kakatkar also wishes to put on record the invaluable help and guidance received from Hon’ble Sharadrao Pawar,” the release stated.