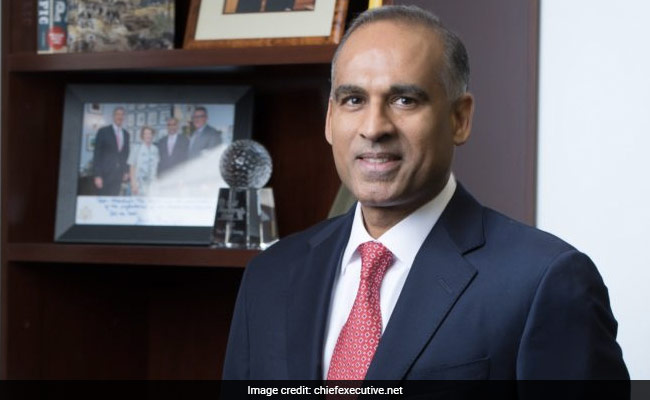 Bhavesh Patel was named the CEO of company’s management board in January 2015.

Bhavesh V Patel, an Indian-American top executive of a multinational chemical company, has been appointed by the Federal Reserve Bank of Dallas to its Houston branch’s board of directors.

Mr Patel, 53, is the chief executive officer and chairman of the management board of LyondellBasell Industries, one of the largest plastics, chemicals and refining companies in the world.

The Federal Reserve Bank of Dallas appointed Patel to its Houston branch’s board of directors for a term ending December 31, 2023.

Mr Patel was named the CEO and chairman of the company’s management board in January 2015.

Prior to joining LyondellBasell, he held multiple leadership positions for Chevron Corporation and its affiliates for more than 20 years.

Mr Patel is also a member of the advisory committee for the Indo American Chamber of Commerce and Greater Houston (IACCGH).

“We are proud that our Advisor Bob Patel will be serving on this august body,” Jagdip Ahluwalia, Founding Secretary of IACCGH, told PTI.

Its responsibilities include reviewing price inflation and charting economic growth, as well as regulating the banks within its territory.