Indians Are ‘Boycotting’ Spiderman Star For PM Modi Comment. But They Got The Wrong Man – Unblendednews
Skip to content
Movies 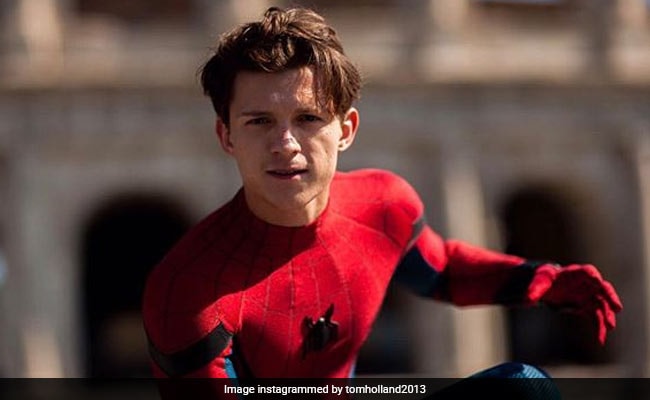 Indian Twitter users have done it again – bark up the wrong tree, that is. This time they have confused Spiderman actor Tom Holland with the British author and cricketer of the same name. All it took for the floodgates to open was the latter’s sardonic tweets on a stadium being named after Prime Minister Narendra Modi.

I’m a huge admirer of the modesty Modi showed in naming the world’s largest cricket stadium after himself.

Mr Holland was referring to the Motera, Ahmedabad, located facility that can seat up to a 132,000 people, the world’s biggest such cricket stadium. Earlier called Sardar Patel Stadium, it was on Wednesday inaugurated by President Ram Nath Kovind following a revamp, and renamed after the Prime Minister.

The British writer followed up his first tweet with another one.

The apparent fans of PM Modi, however, seemed to have missed reading the profile. They mistook him for the actor who plays the web-crawling superhero in the Marvel Cinematic Universe. Promptly, #BoycottSpiderman began trending on the micro-blogging website on Wednesday.

While the actor hasn’t reacted to the mix-up yet, author Holland today posted a media article on the issue.

Only about a month ago, a section of Indian cricket fans, exuberant after their national team’s historic Test series victory in Australia, were seen trolling someone named Tim Payne on Instagram. They had obviously mistaken that Instagrammer for the Australian skipper, Tim Paine.

In 2017, many Indians angry with Snapchat, the US multimedia messaging platform, were seen landing on homegrown e-commerce website Snapdeal’s page on Google Play Store inadvertently to downgrade its ratings. They were upset with the former’s CEO, Even Spiegel, reportedly saying that the app was “meant only for rich people” and that he was uninterested in expanding to “poor countries like India and Spain”.