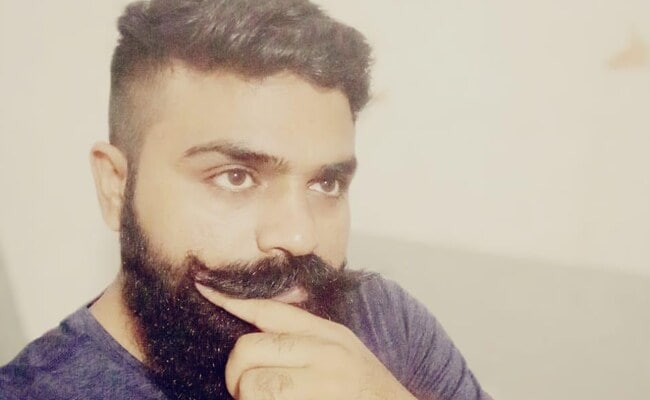 Ankit Gujjar, 29, was found dead in his cell in Tihar jail on August 4.

A departmental inquiry into the death of Tihar Jail inmate Ankit Gujjar has found “negligence” on the part of certain prison staffers, officials said on Monday.

The inquiry was conducted by the DIG prisons.

A senior jail official confirmed the development, saying negligence has been found on the part of the prison staffers in the death of Gujjar.

The report has been submitted to the Director General (Prisons).

Gujjar was found dead inside his cell in Tihar jail while two of his former cellmates, who were lodged in an adjacent lockup, were found injured on August 4.

In a petition filed through advocates Mehmood Pracha and Shariq Nisar, the family has alleged that Gujjar was being harassed by jail officials as he was “unable to meet their regularly increasing demands for money” and was murdered “as a part of pre-planned conspiracy”.

The Delhi High Court on Thursday had observed that the nature of injuries sustained by inmate Gujjar clearly show that it was a case of custodial violence.

The initial police investigation had found that security personnel allegedly assaulted Gujjar after the gangster slapped the deputy superintendent.

Gujjar was involved in several criminal cases, including allegedly killing a BJP leader.

Tihar officials had earlier said the three inmates were lodged in the same cell till August 3 night when they had a fight with the jail staff after a mobile phone was found from outside their cell.

The jail staff then shifted Gujjar to another cell from where his body was recovered the next morning, they had said.

Following the incident, four jail officials, including the deputy superintendent, were suspended for alleged negligence and eight others have been shifted from Central Jail No.3.

Satte had asked his associate to procure an AK-47 rifle to the eliminate Deputy Superintendent of Tihar Jail, the audio of which later went viral.